Beyond the looking glass

Behind the looking glass.
Second night.
I saw PLAY 2 PLAY with the back-side audience tonight. Strangely I never watched any rehearsal or run-through from that angle.

Tsuyoshi’s idea was to create two possible viewing experiences for the audience. The back side seats were set on the stage itself, therefore allowing a more intimate experience. The dancers would be only be at hand’s reach, and the triangular mirror pillars that looked like a wall from the front side suddenly became like a living screen, a gate to an unknown world that could be glimpsed at when the panels were moved by a dancer or when the light would pierce through thus making them translucent. Something between Sesame and Lewis Carroll’s Alice.
The choreography that Jo created for the back side was more intricate but also more playful and humorous. PLAY was actually supposed to be an escape from all the drama and emotional exhaustion he had been going through. So he had hoped, for the music I wrote didn’t quite reflect that wish.
Somehow he managed to keep this idea but I wasn’t aware of it until I saw PLAY from the back side.
Two stories, two parallel worlds intricately connected, butterfly effect, micro world, macro world. Those were the words that Jo had sown in his e-mail at an early stage of our collaboration. But somehow they escaped me. I must confess I didn’t retain much of what Jo told me in his e-mails. I would usually try to catch the vibes that would surround the words instead.
Experiencing Play from the back side for the first time left me in a rapturous state. As he says it himself, Jo is a f….ing  genius. I’m always so impressed by his imagination and sensitivity to music. His light design was also brilliant and inspired. I can’t wait to work with him again.
Composing the score for PLAY 2 PLAY has given me more elements for this opera project I‘ve been nurturing since I worked with Maria Cristina on Salomé. I know I won’t be working on it before a couple of years. But ideas are getting clear and I think it’s going to be quite ground breaking!
So Jo and I have pushed our limits for this project. I didn’t think I would be able to write anything better after NINA - materialized Sacrifice. But that piece was only the stepping stone to a new creative phase. PLAY 2 PLAY showed me new possibilities I didn’t suspect in me. Now I realize I have just begun. I know I can get much further musically. That particular point Jo invoked during one of our many dinner conversations as he said he felt he might not be able to choreograph on my music in the future. I then pointed out that it was also how we felt after creating NINA. But a challenge is always good to take. Why should we repeat ourselves and indulge in artistic comfort?
Jo mentioned new ideas for future creations. The next one will certainly be a smaller scale piece that he wishes can be danced on live music.
I take the challenge. I want to write for a string quartet… 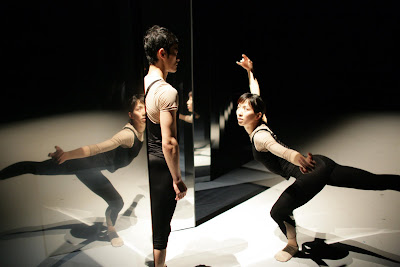 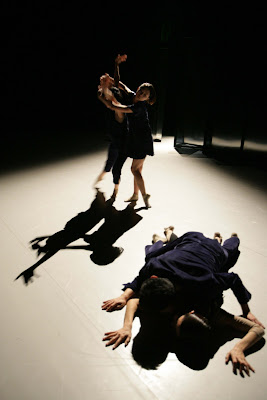 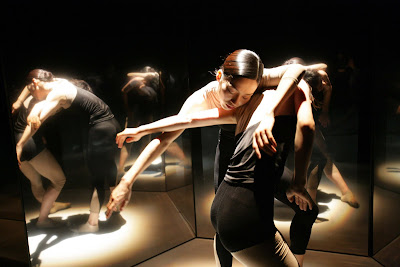 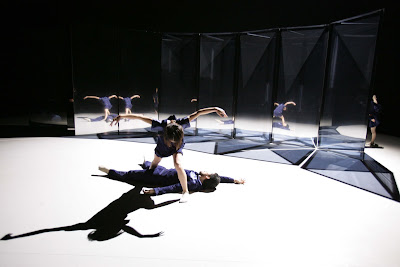 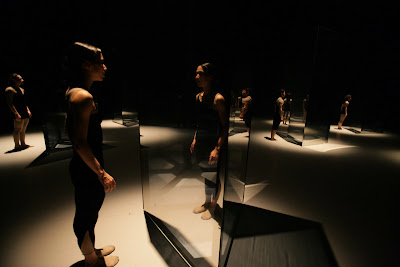