And I saw William again. The cycle continues and I didn’t have much faith in my ability to stay away from him for more than three months. He appeared in my dream one night. The scene was peaceful. He was just there and that was sufficient.
I sent him a little message the following day to which he immediately replied. ‘Do you want to see a movie?’ he asked. The Golden Horse film festival was coming to a close, there still was a couple of films worth watching. He picked Love is a strange thing…
We met in the early afternoon. Samuel was flying back to that very day. He knew what William meant to me and was happy to have a glance at the person. He made himself discreet, although the two managed to have a little conversation together.
William had brought some food for lunch. We sat at the table near the kitchen. There was some cold noodles, a dish of rice cooked in a banana leave and some soup. We didn’t say much at first. I was happy to see him, but I didn’t want to start the same topic again. We knew what was going on; I knew he would not leave his boyfriend for me. But we also knew that there was love. What to do with it? William referred to me now as a friend. The idea sent some spikes to my heart. “Friendship is not second best to love”, I stated. “It takes as much effort to be friends than lovers.” Who was trying to convince? William didn’t say anything. I just wanted to see his reaction, to see if he would do something or express any feeling. He nodded and just kept on looking intensely at me.  I asked about his family, his ‘’ mother, his mother, his nephews. Un-involving talk. After a while, I hugged him from behind. Very soon, he stood up from his chair and embraced me. We stood motionless for a long time.No words were needed. I recalled the night he came to see me after . We had a long walk along the river and he held me tight against him for long minutes. The embrace turned into a long kiss and we moved toward my room. Is that how a friend is to be handled? I felt a heavy weight being lifted up from him. What happened in bed was lighthearted, passionate and enjoyable. May this go on for a long time. How I love this guy... 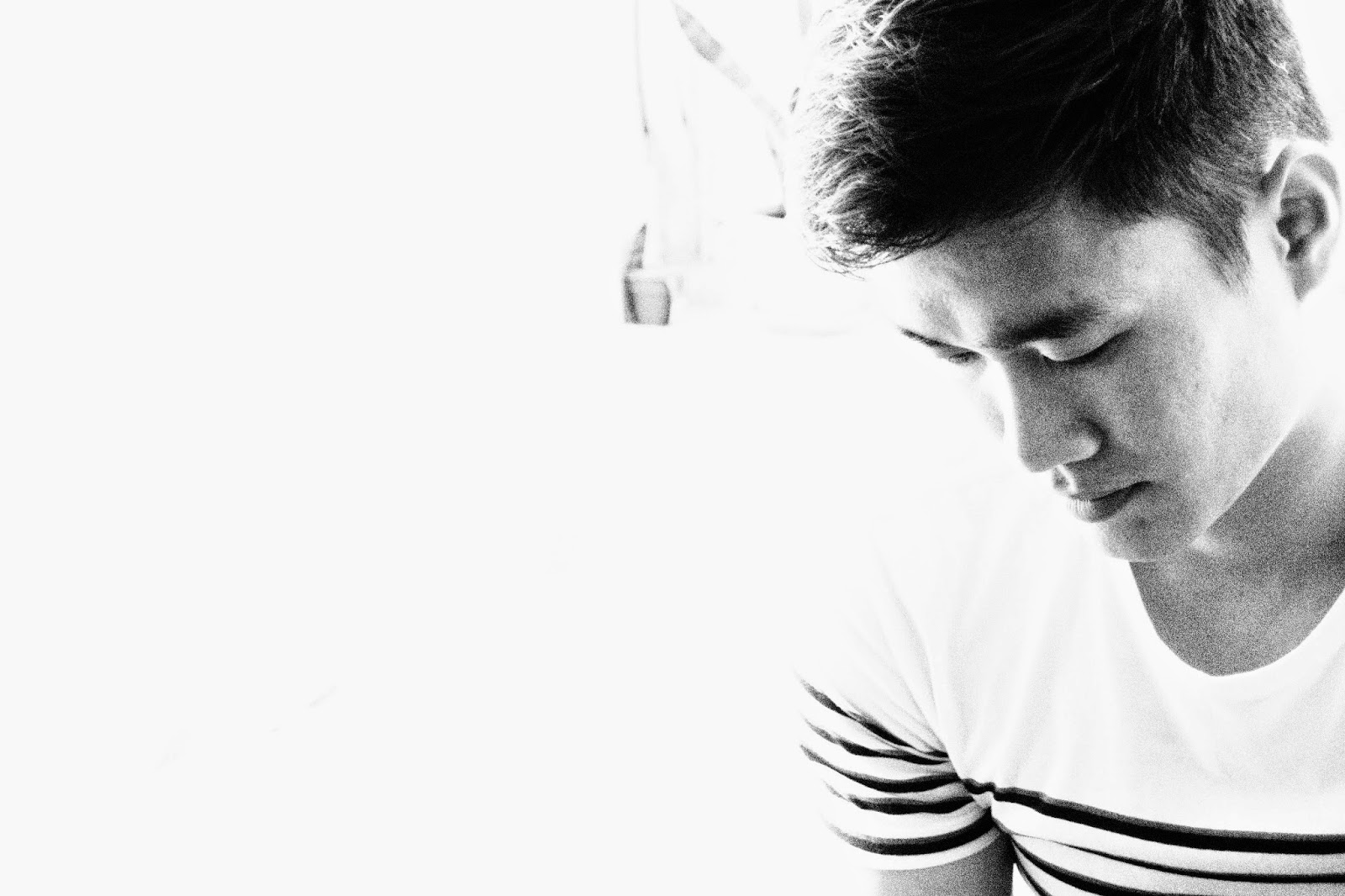 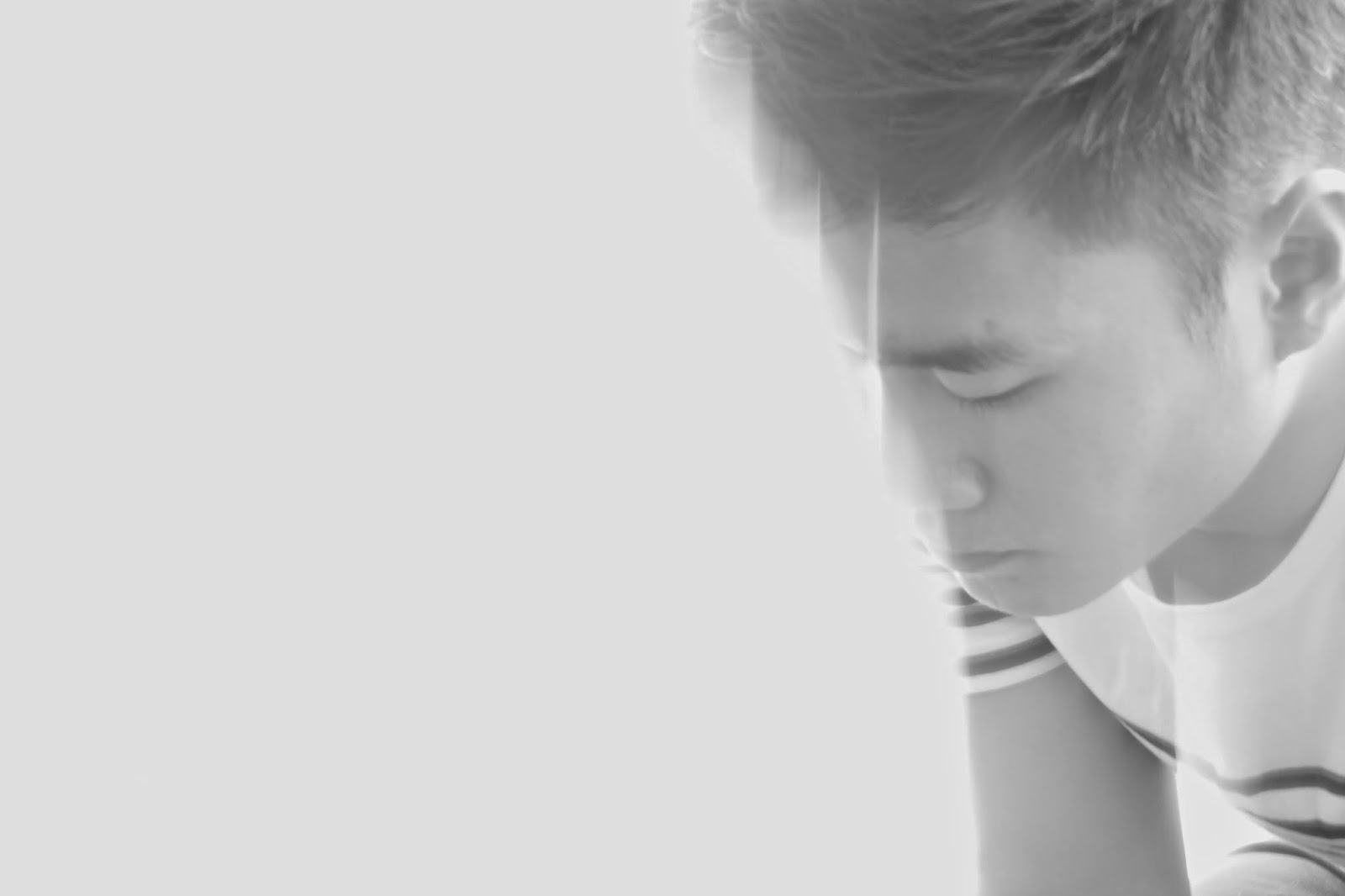 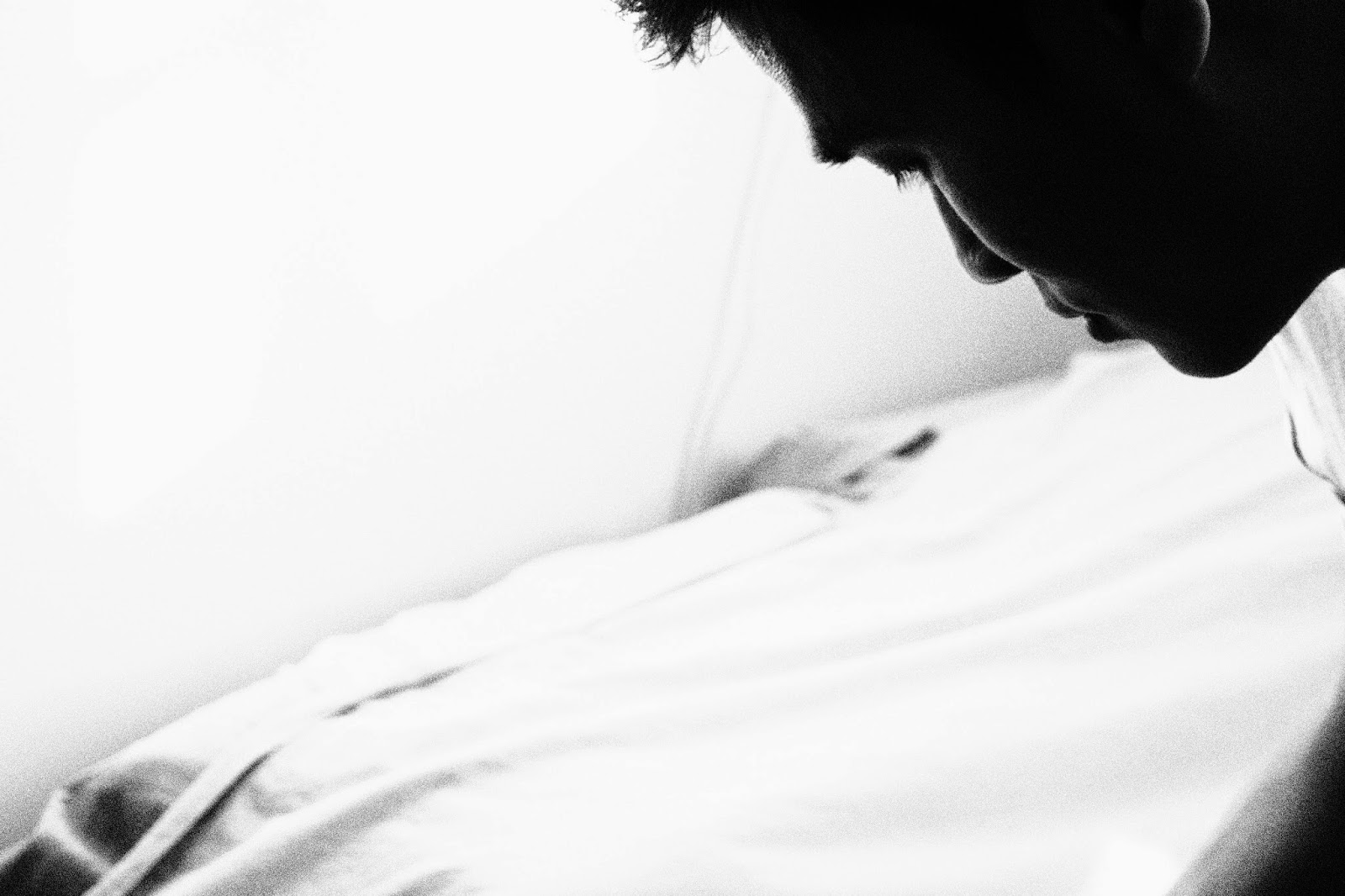 The dream of the giant spider

The end of am afternoon in , autumn time. An enormous spider, bigger than a dog, quietly climbing on a maple tree. Looking across the street, I saw three turtles scuttling on the street at an astonishingly high speed. I thought to myself that those turtles were indeed very fast, but it didn't strike me as odd. I was standing on the border of the street with Jan and Dennis when I heard a voice talking behind me. It was the spider. "Oh, I saw you earlier on on that tree over there!' She nodded then started telling me how she would always have to try to make herself innocuous in spite of her gigantic size. I did startle at the sight of her, but there was no fear. Just as for the running turtles, it wasn't strange. The fact that I could understand what she said to me wasn't strange either.
A few moments later, once again in a long, long time, I saw my feet slowly leave the ground and feel my body rise up in the air, effortlessly. At last! I was happy to be able to fly again. Such a powerful sensation it is. Years ago, when I was still a young boy, flying was tedious affair. It would only happen in a state of danger, when I would have to run away from my assailants. This time, there wasn't any a sense of danger. No need to escape from any ill-meaning people. I flew over the three turtles. They felt my presence, looked up, saw me, gave out a piercing shriek and dashed away.
I glanced at the other side of the street and saw a long stone wall with dark green metal gate in the middle and felt compelled to go there. It was a cemetery. It looked like the one next to my parents’ house, but it also could have been the Père Lachaise cemetery.
After flying for some time along the alleys, I felt an urge to leave the place. But I couldn’t find the exit. Then I realised that since I could fly there wasn't any issue... The weather was moody and grey, so typical of in Autumn.
It felt so real, even after I woke up.

As people were carousing outside in their Halloween costumes – I have to look up a revised definition of Halloween costumes as it is now becoming more of a masked ball with a slight hint of its original reference, I stayed home and put on the finishing touches to a new song, Watch your Back.

Before that, Adrian and I went to the opening of a photo exhibition held by , ’s former love interest. The function took place at one of those artsy-fartsy spots in – old industrial buildings turned into a bobo scene: vintage shops meticulously studied and copied after the European ones, exhibition spaces, cinemas restaurants and coffee-shops. ’s exhibition was to be presented in one of those coffee-shop / bookstore – the art and photography section was surprisingly well supplied.
They currently had a good selection of books on Shoji Ueda, whose one-hundredth anniversary was celebrated last year in . ’s photos were extremely well framed – “They must have cost ten times more than the photos themselves” observed. Some of them were quite beautiful. The subject was his recent trip to India – with Adrian who, coincidentally appears on the shot that was used as the cover for the exhibition. Having been to myself, the pictures didn’t surprise me beyond measure. It may be cliché to say so but is such a colourful and photogenic country, it is virtually impossible to make an uninteresting photo. The guests were mostly celebrities and former colleagues – used work as a producer in the pop music industry. was quite irritated by that. “All these people never dare to step out of their comfort zone when they travel, so of course they will marvel at ’s pictures, as they present a totally foreign world to them.” Well, is a hipster and a true artist by nature. But I had to agree with him. Most of what had been said at that opening was just a collection of commonplaces.

Once home, I turned on my computer and listened once again to Watch your Back. A little something was missing. The beat is destructured. I had started the song more than a couple of years ago, when I was  working with Sheu FangYi and her hip hop dancers. One of the dancers, Wei Ting had left a strong impression on me: his feline way of moving and his agility had deeply impressed me. I thought of doing a short piece of music for him. The early sketches remained undeveloped for at least a year. Then I started adding some backing vocals, more percussion and guitar, and shape up the structure of the song. I liked this brutal beat. It would go and stop, giving the impression of disconnected parts of a body.
Posted by Aaken at 00:31 No comments: