The last ferry to Lamma Island is at half past midnight, which doesn’t allow me to stay late. Now that I am on the Hong Kong Island, I can take the bus back. The problem is to know where and how. I was coming back from Mongkok yesterday night. I was told that I could catch the bus from Causeway Bay. The major task was to locate the stop. Unlike Paris, all different kinds of buses, double-deck buses, tramways, shuttles are running to and from any direction.
It took me one good hour to find mine. I was running, crossing the streets back and forth, some people directing here then there,. The typical sight of a foreigner lost in a big city.
I didn’t know one had to ring the bell anytime to get off the bus. So I followed one man who was getting off and found myself standing in the middle of road at night, with the wind in full blow and no one in sight.. That wasn’t Chung Hum Kok, obviously!  I tried to walk the rest of the way but stopped after a few meters. It was impossible to walk on the side of the narrow meandering road unless I wanted to be end my life and be  ran over by a car. The wind was so violent I could barely stand.
Finally hailed a cab and reached home. More than one hour and a half to get back. Metro, bus, taxi…
I was still haunted by the film I had seen in the afternoon: Lust, Caution, Ang Lee’s latest oeuvre. 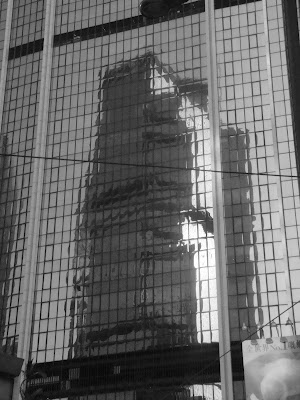 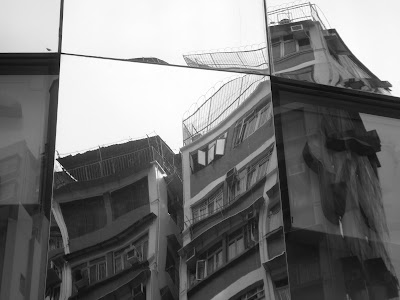 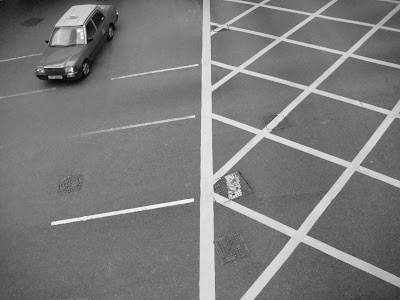 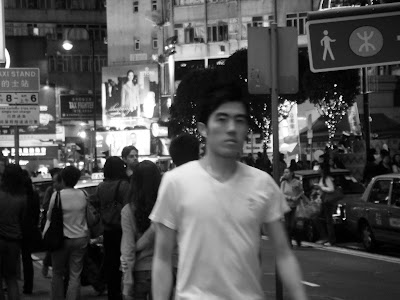 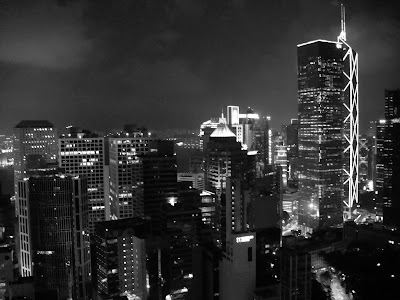