According to my original plan, I should have taken the plane back to Taipei on October 25th. But I felt compelled to extend my Parisian trip for another 3 weeks.
Surely my parents are happy to have me stay with them a few more weeks. Surely I will be happy to see my adorable little nephew a few more times.
But all this is starting to wear me out. I nearly need to hypnotise myself not to ex/implode - of rage, despair and exasperation. There I was, in the middle of this old family system I had left two decades ago. My parents may have understood a little bit more, learned to express themselves a little bit more, accepted me and life, but in the end, most of their life takes place in their house. The outside world does not have much impact on them. I suffocate!
During our last dinner yesterday, I could see how unhappy my father was. The acouphene on his right ear is getting worse, taking care of my mother is a full time job and an exhausting task which drives him away from this necessary haven of interior peace and quietness he needs for his music composing, not to mention how worried and desperate he is to deal with the very fact that his wife  has the Alzheimer disease. I know that I have no power to change anything in people's life. The only thing I can do is to just be myself and live my life to the fullest. It's difficult not to try to interfere especially as a son. Asian tradition has it that a child has to take care of his parents once he's an adult. But if that tradition carries on, it's often more a question of material care. The more I follow that path, of mine the more remote I feel from everyone.
Fortunately, music helps me keep a sense of balance. So it has done during my childhood, my adolescence, until now.
The project to write more songs with Bévinda is taking shape. We didn't initially plan to work as much on them, but the time was ripe, obviously. It's going to become an album with a possible CD release next year.
Our last songs, which have no title yet, are a true collaborative work. Bévinda would show me sketches of a melody that she recorded on her phone. I would find a chord progression then go on with it. Then Bévinda would suggest a certain direction, whether melodically or harmonically. I would improvise, search for interesting chords or melodic lines on the piano and Bévinda would stop me whne she'd hear something she likes. It goes very effortlessly, with lots of joy.
Moments of pure bliss and joyousness.

Thief has been selected for the Dubai International Film Festival. I wasn't aware of such festival there, although I know they're trying hard to develop some semblance of culture in that desert of theirs.
Jay had asked me to write something to replacethe song But not for me, which plays at the beginning of the film. I first thought I'd do a musical pastiche, then it became obvious that my contribution had to be more original and personal than just doing musical copy-cats. My choice goes to one song I have written with Bévinda, a beautiful melody we wrote last week. As usual, she played on her phone what had come to her mind the previous days. We went on and soon a song was born. As we were eating, I suddenly thought of an old song which came to me in a dream, some fourteen years ago. I had never used it, but remembered the melody very well. Bévinda liked it so we included it in the new song.
For Thief, the song will be played on a erhu, with a piano and a contrabass. Maybe some light drums. As Bévinda was working on the lyrics, she played it to her friend Jacqueline who gave us her thumbs up while crying. Current title is Et j'attends - ... and I wait. 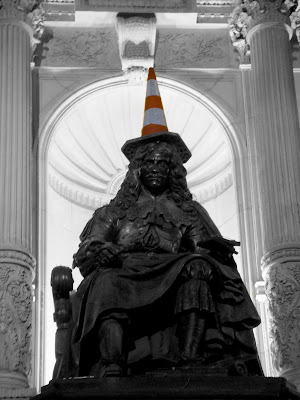 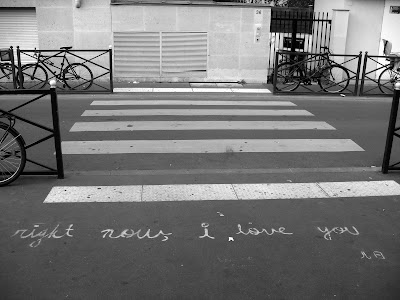 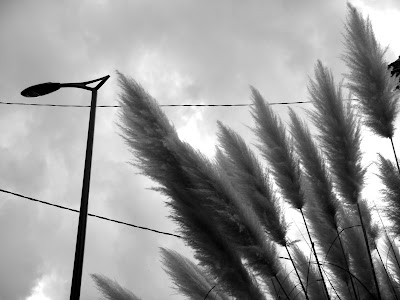 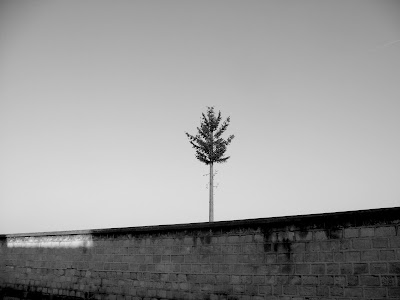 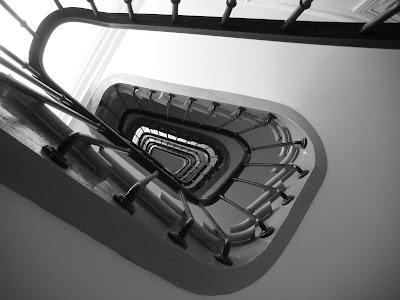