Just read a birthday message from my brother on my morning mail. Added to it was a post-scriptum telling me the news of our uncle having been ran over by a car, with little chance to survive the accident.
It’s really life and death around me at the moment. Some are expecting babies very soon while others are fighting to survive.
I had a birthday bash at my place yesterday. A nice crowd of 12 mainly composed of artists and musicians. All were speaking in Chinese so I had this weird feeling to be a tourist at my own party.
However, they seem to have enjoyed themselves for the last ones left at 5 am!
The highlight was when one late guest came with a friend who flew especially from Hong Kong for me. Words left me. I was just totally moved and happy.
During the evening, music was played, my ex boy friend Andy took out his flute and sight-read a couple of pieces by Schumann and Fauré, Ching-Yao sang some Bellini as I accompanied him. I made a desatrous attempt at singing this song by Jay Chou that I performed last year at my concert. Johan's bitchy comments about my Chinese stopped my short!
The guests were in a merry mood, aided by that by all the bottles of wine that people brought.
I was happy to see everyone, although I felt strangely distant during the whole evening.
I thought of my friend Pinga at the hospital. I visited her a second time, this time on my own. She was asleep, or trying to. Her face showing the pain her body has to endure, so thin, not unlike these women from extremely poor countries we sometime see in the newspapers. Far from the beautiful and exuberant Pinga I had seen not even two months ago...
As she was sleeping, her mother and I communicated by writing on a small notepad. Who was I? How did I know? Was I aware of her condition? It's hard for a mother to know her daughter hasn't much left to live...


How was she now? I had come for a very short visit another time that week,  just enough to catch a weak smile from Pinga. Her mother had expressed the wish to let her daughter rest and not be disturbed by visits, even though she felt greatly moved to see so many loving friends.
I guess it’s not only physical rest, but also psychological rest. Seeing friends must put on some pressure on her. In such situation, it’s so delicate to make the right decision or say the right word.
As my friends were chatting gaily – the word couldn’t be more accurate, I managed to have some time to talk to Andy. It had been a couple of years since our break up and we never really had the opportunity to talk. First, for many months, I was much too angry and upset to talk to him, while he seemed to do his best to avoid me.
“The actions didn’t reflect what was inside”, he said.
We talked about solitude, being different, being special, being musicians, being normal, having a family… He confessed that deep down, he wasn’t happy being gay. He had come to the party with a girl who, he later revealed had been his girl friend. But things didn’t work out. There were many things I wanted to ask him, but I stayed in topic. I also admitted that being an outsider, if it had helped me to move forward and touch my true self, was a heavy burden. But I understood that even the happiest decision had its part of pain and sacrifice. What we see I people’s life is only the surface we want to see. We have no idea what is going on inside. What I aim for isn’t happiness, but contentment. My name in Vietnamese means contentment…
I was glad to get close to Andy again. Once one chooses to give his love, it’s for ever. That cannot be taken back.
The birthday party also brought its share of good news: Johan will need more of my music for a fashion show in Tokyo this autumn when he presents his new collection.
And he's also thinking to publish The Hole as a specially packaged DVD/book. People had asked him about the music I wrote and it seems that a multimedia publication will be a good solution. My favourite designer Aaron Nieh will do the packaging so I’m elated, for I'm sure this will be a beautiful object.
I entertain a very nice friendship with Aaron Nieh. Before I met him personally, I had already appreciated his work without knowing it was him: his design and sense of packaging would catch my eyes, without fail, even if the artists didn’t interest me.
We do not know each other well, in the sense that our friendship for now has mainly taken the shape of mail exchanges. But in this techno-fast world where people don’t even have the time to write happy birthday in full letters, someone who bothers to pen more than one line – even better, a whole page, of heartfelt writing just stands out. And he brought a delicious cake for the birthday party!

…
My father is devastated. We may get used to the familiarity of the distance between us and estranged members of the family, but the awareness of one’s life at stake shatters that feeling and reminds us how fragile everything is, especially habits. 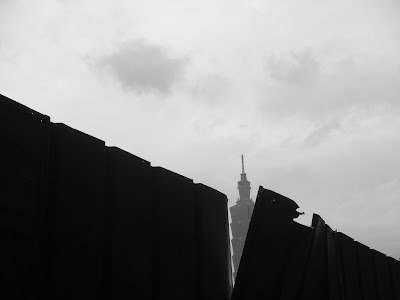 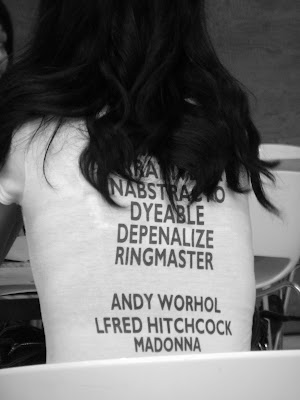 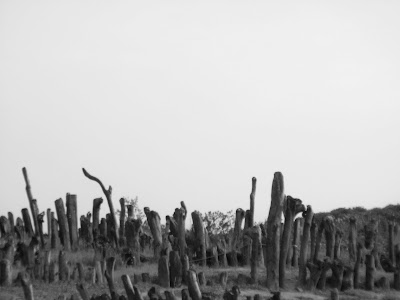 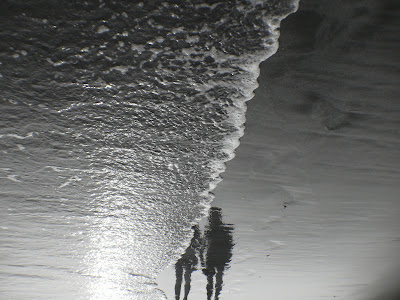 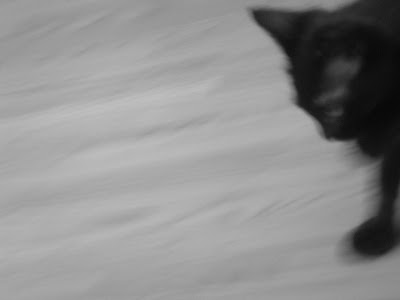 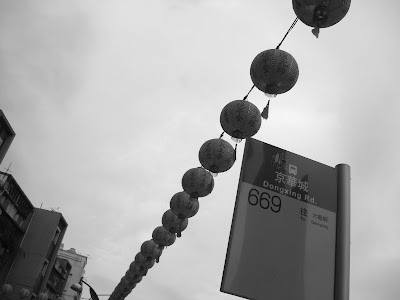 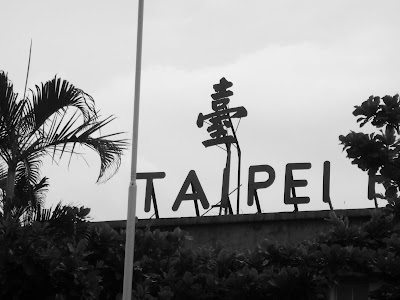 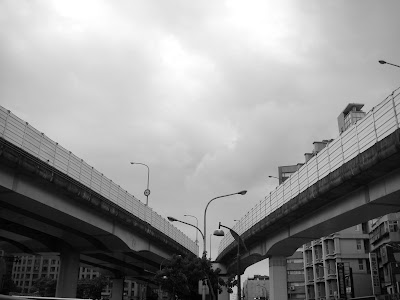 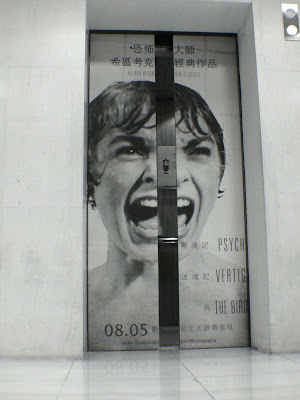