Not what you think

I thought it would be a matter of one or two hours at most, but my extra session with Jon turned out to be a day long affair. The song (Down by Love) needed more than just a few tweaks. My original intention was to give it an electro-pop flavour à la Calvin Harris. Jon stopped me in time. I had just played the bass part when he rightly pointed out that as much fun as it may be, we had to remember that the song was to fit the rest of the album. Off with the electro-pop bass line. We used and recycled elements that had already been recorded. I only played a couple of Wurlitzer parts. I love that instrument!
Karen didn’t look that enthusiastic when I played the song to her. But she’ll learn to like it. I’m starting to know how she functions sometime when things get out of her reach.
Speaking of which, I have received an e-mail from D, one of the guests Karen had invited yesterday for her little end-of-project get together. D is supposed to help Karen to promote her album. A jovial and outspoken man, he showed great interest in the newly completed songs.
"Wait until you hear the songs. Then you can talk about what to do with Karen", I had told him
Listen to the songs he did, for he sent me his comments right away. Helping someone is usually a way to prove to oneself that he’s right. To illustrate his comment he found no other example than a video of Madonna's Frozen… I will pass the mail on to Karen only after she comes back to Paris. Let her own opinion grow its roots before she hears anyone else’s.
That little get together took place at an Armenian restaurant that Karen likes not so far from our hotel - I find the food there particularly unimpressive. K, the lady who so kindly invited us to the opera gala was there, as well as her nephew Jamie, a young actor who was just back from a one month trip in Vietnam. She thought we had to be introduced to each other because of that reason. That was very sweet of her, but I don’t want to meet everyone for the sole reason they have been to Vietnam. Jamie laughed when he heard that. "Is that why I'm here?" he said.
It reminds me of one acquaintance who once said to me: "Oh, I thought of you the other day. I had some spring rolls!"
Went with Jamie (another Jamie) to see Stephen Daldry’s latest film, The Reader. Superb… and demoralizing. Karen and Brent have been boasting about it. My first intention was to see something amusing and entertaining to counter this hint of melancholy that envelops me when I finalize a project.  No regret whatsoever. Kate Winslet is brilliant, Ralph Fiennes still has this sea of sadness in his blue eyes that threatens to overflow on you. I was above all impressed by the young actor’s performance. David Kross, his name is. 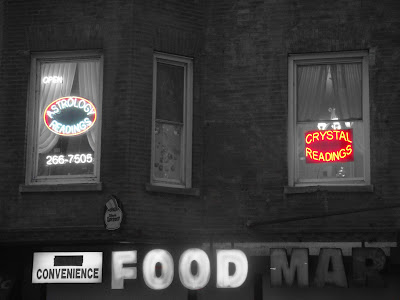 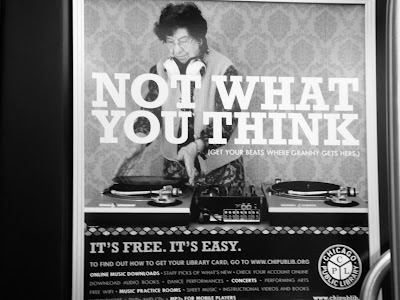 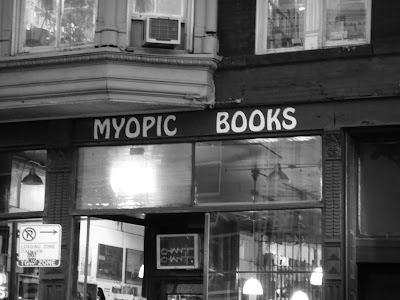 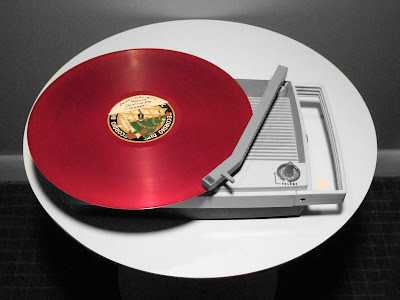