Saw Jeffrey Moy for a second time yesterday evening. He was just back from Beijing and wanted to meet up to give me a box of the best Chinese tea he brought back for me. Such a gentle gesture. A charming young friend of his named Justin joined us. It was fun, witty, joyful. Exactly what I liked. Jeffrey wants to introduce me to some of his highly influential friends. Unfortunately I have to fly back. I’m on the brink of extending my stay here…
Karen had another party organized, this time for her birthday. None of her wealthy millionaire friends, but her family: her two brothers, Brent and Kirk, Kirk‘s adorable daughter Lisa and her boyfriend, Roxeanne, myself and of course, Karen‘s gentleman, Alain.
Just when the birthday cake - a cheesecake, was brought to us, she was asked to play a few of her songs. Kirk listened to them religiously but his smile vanished when the first - unreligious - verse of Goddess of the Gospel, Karen's ode to Marie Magdalene started. The heated debate that followed could have been avoided, but the temptation was too strong and opinions were asked about the song. Kirk warned everyone: "Don’t get me started on the subject". A couple of more songs were heard then Alain jumped in the boiling pool and brought up the thorny subject back in the conversation. On one side, Kirk and his Christian faith, on the other side, Karen and her somehow sensualist theory that the Christ and Marie Magdalene were bonded by marriage. Roxeanne, who is half Palestinian had another approach on the subject and Brent presided the whole argument with his usual wisdom and impartiality.
Later in the day, I met Jamie Abelson. I had one evening left before flying back to Paris and he said he’d take me to the Green Mill, a speakeasy from the 20’s, legendary for being a favorite place of Al Capone’s, now turned into a jazz club, located in what used to be the Old Chicago. Tonight was to be a slam poetry evening. Jamie and I had dinner with a fellow actress of his, Minita, a beautiful girl from Mumbai. The three of us quickly found a good pace in our jokes and anecdotes. I instantly liked the girl. After only a couple of minutes, we felt we were long time friends.
Jamie wants to introduce me to a theatre group called The Silk Road Company. As the name states it, their works involve artists related to the countries which were on that famous road. The play in music I want to write will perfectly fit their agenda.
The ideas become clearer as I make research about it. It’s going to be two women. One is mortal, the other, immortal. Each comes from the imagination of the other, and each speaks a different language. That will allow the possibility of working with different playwrights. I guess that has never been done before.
I hope Isabelle will be ready for the project. Ready, that is, vocally and psychologically. The project was originally meant for her. But she is so fragile and I wonder whether she’d be able to let go of her issues to finally work in a project worthy of her. We’ll see. I’m not to decide what she’ll be doing. I will just give myself the power to give the role to someone else if she isn’t strong enough. I spite of my love for her.
The slam poetry didn’t last all evening. We missed most of it because we started the evening merrily eating and chatting in the Ethiopian restaurant opposite the street. After an hour intermission, a singer took the microphone to croon jazz standards with a guitar player. Julie London she wasn’t. Actually her singing sounded like someone aping someone who’s imitating Sarah Vaughan. We had the scatting, the phrasing, the healthy vibrato, but she couldn’t get a single note in tune. She looked more like a retarded woman to me. My two companions soon fell in a state of gloominess. They were single and the songs were love songs. Lots of pretty girls were sitting at nearby tables. One raven hair beauty struck Jamie’s eyes. A young couple was embracing and dancing languorously as the singer warbled Besame Mucho. Jamie felt restless. Minita hadn’t seen anyone to her taste. All boring average-looking men. The singer was getting on my nerves. Maybe she was also conjuring an ill wind in out of her love life. I was too happy when they decided to go home.
When Jamie asked me whether I was in a relationship, fragments of the discussion during Karen’s birthday came back to me. I enjoy the idea of love and relationships. However, I have come to this strange conclusion that I may have tried too hard to convince myself that I needed that. My work and my music demands focus and concentration from me. There is a lot I want to do before I leave this earth. I know of love, I feel it as strongly as ever. Then why do I look for it if I sense it so powerfully in me? 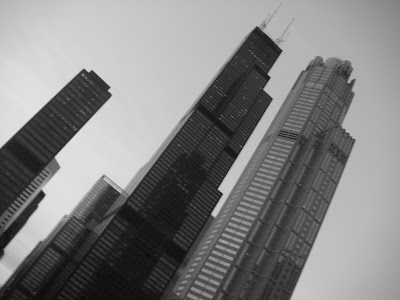 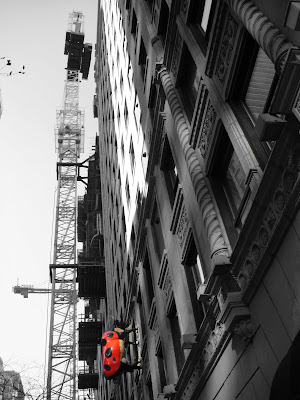 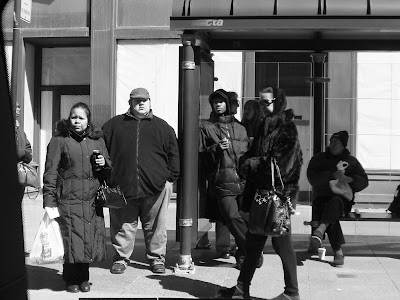