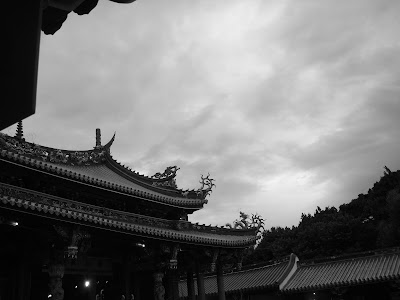 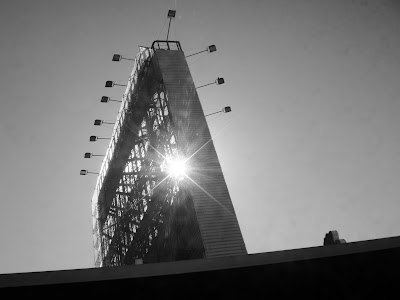 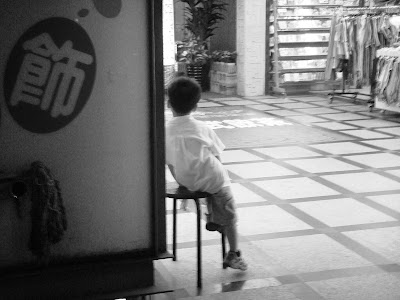 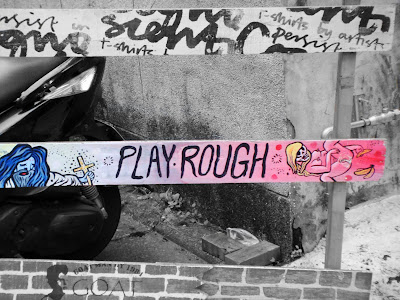 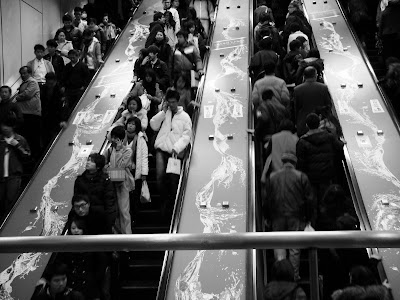 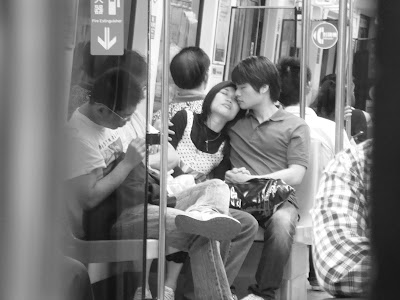 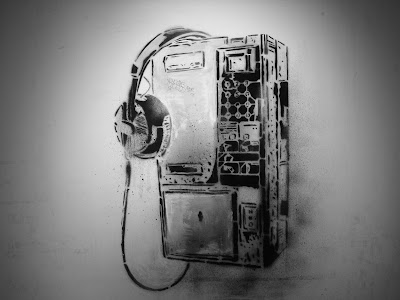 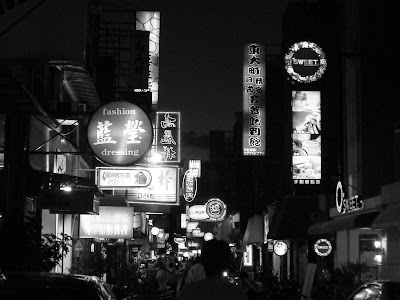 My last days and of course, everyone suddenly wakes up and wants to meet me. On Boxing Day, I had been invited to join a home party with members of the National Theatre staff and artists, mainly dancers and choreographers. The ballet NINA seems to enjoy a good reputation and many of them voiced their wish to work with me in the future. Whether they have actually seen NINA, I don’t know; I guess it’s more a matter of people talking about it and being in the know.
The most interesting one I met wasn’t present at the party, but came to me on Facebook. It was LiangYen who sang praises of my music to him and pushed him to contact me. I am very grateful he did so. This young man, named Huang Yi is indeed an original one. From the very first second, I recognized that sacred fire. There’s nothing else in his life but dance and creation. When he’s not choreographing or dancing, he spends time taking pictures, making and editing videos of his work, writing and even making music. The intensity made me want to say yes at once.
I was asked to compose music for cello solo for a piece he is to choreograph for Cloudgate II, the younger and more contemporary-dance-oriented branch of Cloudgate. However the project would not be realised before 2012, for he has to waste the year 2011 doing his military service. 2011, 2012… And my mind still thinks we are on the edge of the millennium…
Huang Yi showed me some footage of his work. Played me the music he used for them: Arvo Pärt, Xenakis, Bach… I didn’t need to be convinced. I had already accepted.
The first step will be to write ten or fifteen minutes of that cello piece and present it to the audience in May. By my troth, I have plenty of music to extricate from my little brain!
I was invited to the opening of a photo exhibition of Si Chi Ko, one of Taiwanese top photographers at the Huashan Culture Park, a little village in the center or Taipei, composed of old buildings and warehouses dedicated to the arts. He and his wife came to see NINA at the National Theatre and were apparently deeply impressed by what they saw. “Jo Kanamori is a genius!” he told me, beaming. Si Chi Ko had lived in New York, and has seen – and photographed many companies, including Alvin Ailey in his heyday! His wife is also a dancer in her own right and she asked her assistant to hunt me down and get my contact. How did she manage the task? Through Facebook, natürlich!
Si Chi Ko impressed me as a man of many rich lives. He’s seen everything, been everywhere. But I was most of all completely taken by his warmth and gentleness.
One surprising detail I learned in our conversation was that he had an older brother, who lived and is now buried in Niigata! It’s been a few years now and he never had the chance or the time to go there and visit his brother’s grave. Niigata? I would be there in July to work on a new piece with Jo Kanamori, I told him. We toyed with the idea that it would be nice if he went to Niigata for the premiere. A double opportunity in one!
Jessie Fan, his wife, was sitting beside me and introduced her company. She had been working on a new dance piece that was to tour around the world, something about a sea-goddess called Mazu. She had the music written by her usual composer but ended up being dissatisfied by some sections of it. Since she was very impressed by my work with Jo, she was hoping I could do something for her, gave me a DVD the piece and asked me to have a look. To be honest, I am far more interested by her husband's work than hers. 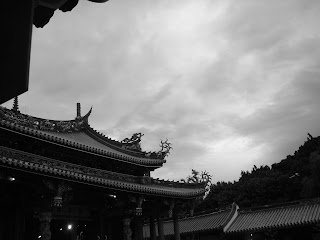 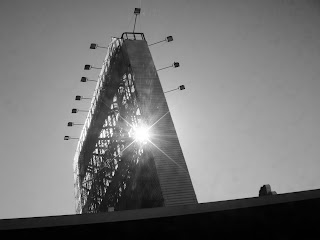 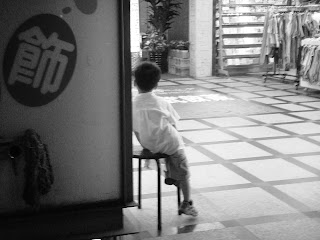 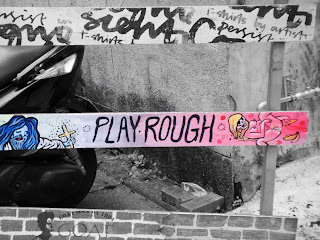 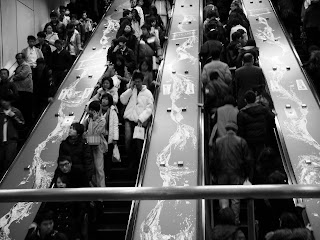 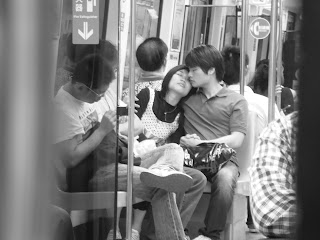 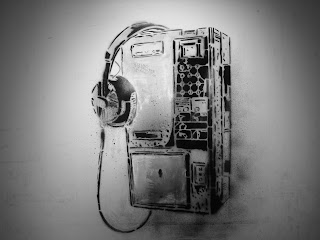 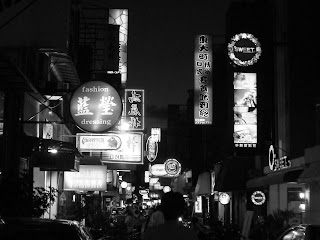