My first truly enjoyable New Years Eve in a long time.
I tend to stay away from these compulsory celebrations for which one has to wear a gleeful expression on his face and act elated - as I also stay away from social drinking or recreational drugs.
It’s less the New Year itself than this frenzy and desperate need to do anything to have fun. Partying is overrated and the best way to find out is to be there at the end of any party. I am always surprised to hear some party-goer friends of mine stating that they’re not really into partying and clubbing despite the obvious fact that they travel from one country to another especially to attend such and such event…
Dennis and François came to Taipei to see me – also to have fun. I was very touched by their presence. They’re becoming true and dear friends as months go by.
I took them to the hot springs – what did they actually enjoy the most, the hot spring or the spectacle of all these athletic looking men sweating in the hot pool and parading in their birthday suit? Allow me to pretend to make a guess.
It’s been many consecutive sleepless nights. I think tonight is the last. I’m much too exhausted. For our last evening, Dennis and François took me to a very high class Chinese restaurant near Zhongxiao Xinsheng, the kind of place usually populated by celebrities and very, very important people. However there was no one in sight tonight. Maybe they were recovering from the partying and celebrating.
We ended the night at Jump. I initially dreaded it, but quite enjoyed myself there, against all odd. The place was so crammed full that it was virtually impossible to light a cigarette. The air conditioning had been turned off, a clever trick to compel people to buy more drinks. It was Turkish bath meets Tokyo during rush hour. 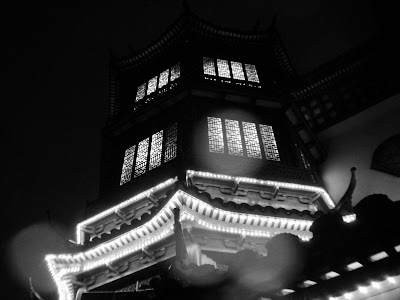 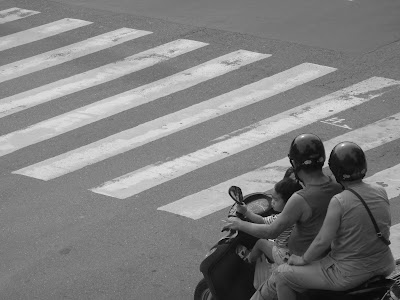 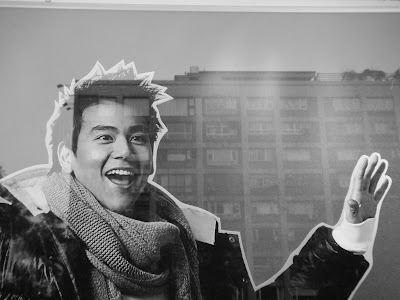 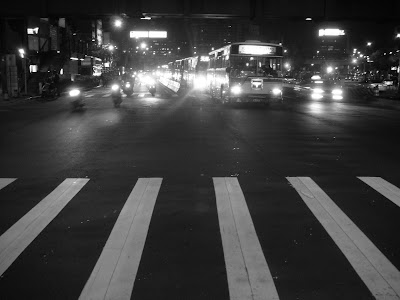 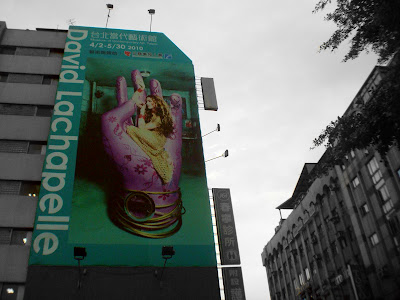 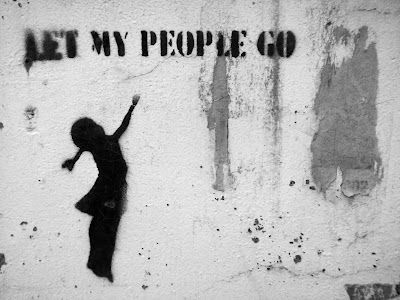 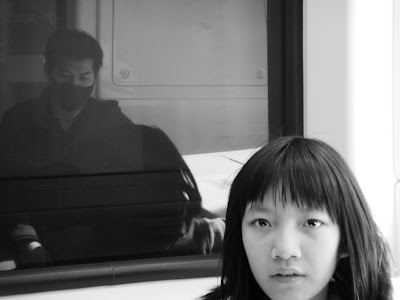 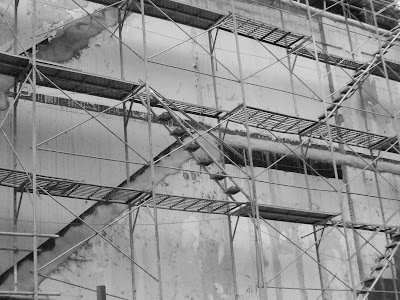 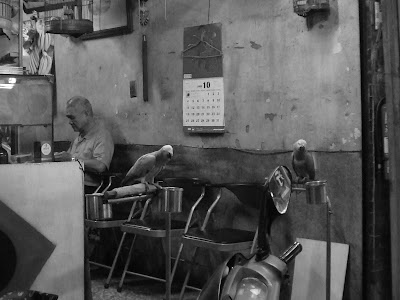 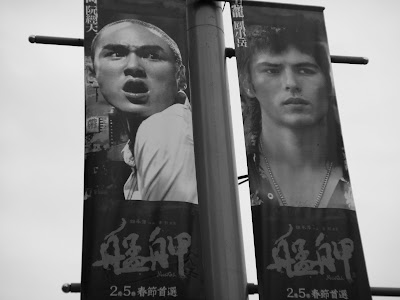