The past five days have sped by in one second. I met the printer, charming Anthony and his equally charming wife Angie, to have a final check on the book about my uncle.
Apart from two rather obvious mistakes that shall be corrected immediately - a perfect book, a publisher friend of mine once told me, does not exist, everything seems to be ready for the printing. Finally we have this inimitable blue that is my uncle trademark. I now begin to suspect that Colin has given his approval too hastily. But he’s not to blame, for my father was also in such a state of emergency in having the book finished ‘in time’ for my uncle that he ignored my pleas to take it slow. I couldn’t give him any practical reason; intuition cannot be explained. My uncle was maybe trying to tell us something beyond his sickness. That big things can be achieved in an apparent passivity. My aunt is now thrown out of her flat after maybe more than forty years spent there. I can only empathize with her. It all came so suddenly and dramatically. Her husband, now her flat. My parents have offered to come and stay over for an unlimited time. I hope she’ll be fine. I wonder how long she’ll last by herself. It’s a terrible thought, I know, but even if they made the oddest couple, one didn’t go without the other.
So this chapter is now closed. I will receive the first copies in a week or two, and the rest will take one month to be shipped to France. That was the main purpose of my visit to Hong Kong. I would have had to leave Taiwan after one month anyway, so I arranged it so to packed everything in this one trip. And being in Hong Kong also allowed me to see dear friends of mine and, of course buy a handful of CD’s and DVD’s on the way.
Friends after friends, for drinks, tea, lunch, dinners, after-dinner drinks, pre-dinner snacks… I was eating all the time.
We also went to the club, even if, at first, I thought myself to be too tired to spend the night out, but once on the dance floor, I went on and on and on, like some famous singer would say. I officially hate club music now, or most of it. 90% percent of what I hear in club I find appalling. It could be less the music itself than the fact that there’s too much of one thing. It may work if one takes drugs or drinks a lot - which is unfortunately the sine qua non condition if you go out. I can dance to anything, but a little of diversity of style and rhythm wouldn’t be unwelcome. We left the club at around five in the morning. The original plan was to have breakfast, but one of my friends was in no condition to do anything but lie down and recover from the gallons of alcohol he drank. So I was left at the ferry pier at the break of dawn. The first ferry back to Lamma island wasn’t before two hours later. It was raining, I was singing. Some people were already up, exercising, jogging, newspapers were being delivered. I was beyond the state of exhaustion, sleepiness or hunger. I was drifting. 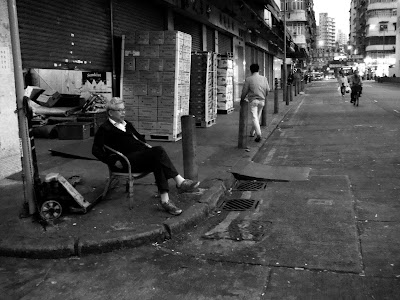 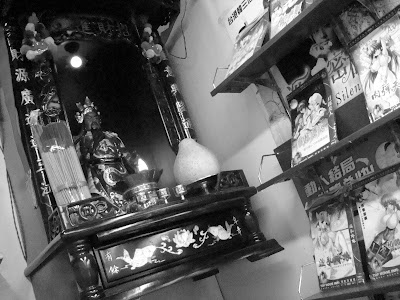 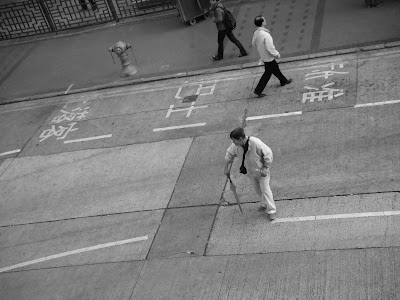 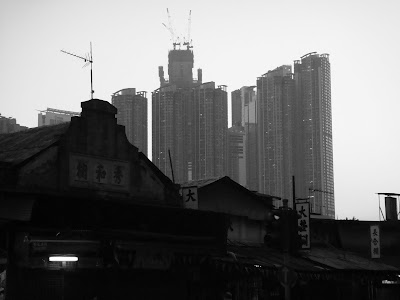 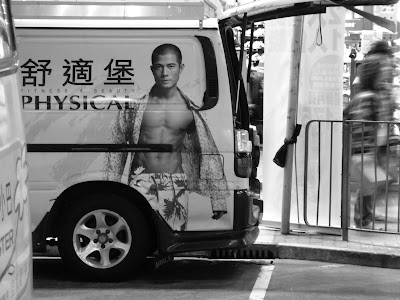 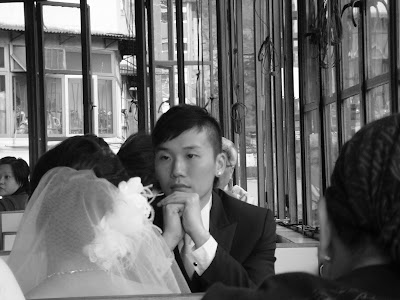