I had my new credit card. It had arrived the morning of my departure. The Chronopost service claims to deliver the good international within two days, but it actually was a week.
Everything was fine, I was ready for .
I was to arrive at in Haneda. Bong said he would wait for me at his office, as he usually works late. “I live in Shinjuku” he wrote. He didn’t elaborate. Was he still living in his flat in Nerima? The Shinjuku district is large.
It started when I arrived at the airport and wanted to retrieve some cash at the atm machine. The card was rejected. I didn’t understand. In order to activate a new card, using it at an atm machine was enough. On the second try, the card wasn’t even recognised. I attempted another time when I bought the bus ticket. The lady looked embarrassed as she told me the card was rejected. “Do you have another credit card?”. The question was synonymous of nightmare.
Luckily, I still had a bit of Taiwanese money that I changed and so could get my ticket for the bus. But I felt ashamed, angry and exasperated. I suspected that my bank may have sent me the wrong card. I would find out the next day.

My arrival I Shinjuku made me forget my worries temporarily. The streets were nearly deserted. In , they are never totally deserted. You can always feel the human vibration in some hidden bars or restaurants, or you see lone drunk workers leaning against a wall, or stagger their way home after a long evening with colleagues.
I was elated to be back. At last. To be in , a city I adore. Nothing could really go wrong. I didn’t quite remember where Bong’s office was. Finding one’s way in is a challenge. Getting lost as I am trying to locate a particular (CD) shop is one of my favourite past time. I vaguely remembered that his office was near an old bookstore, was close to a Tully’s coffee, that the street was just the next one after the Gyoen Shinjuku Park, that the gay district was on the other side of the street. But the bookstore apparently no longer was – it had closed, Bong told me later. I recognised the building opposite his office, but couldn’t find the door. 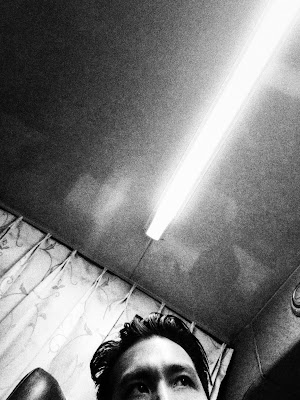 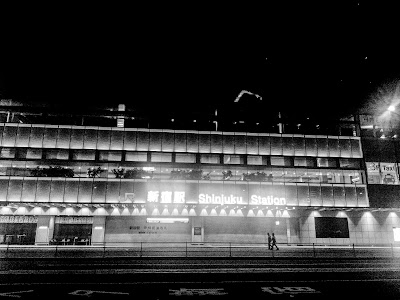 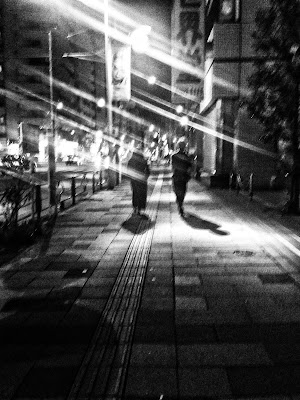 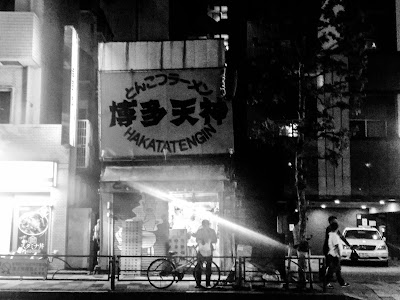 After one hour wandering the streets, I gave up and decided to spend the night at a mangakissa, as I had done the previous year. I was deep in my thought, sleepily making my way back to Shinjuku station when a guy on a bicycle passed me and startled me. It was Bong!