A Day… no more

A little more than a month ago, William contacted me again. Messages on LINE. I was reluctant to reply to him. He told me that he was a single man, that he was now living in Keelung in the flat where we had a few of our love escapades, years ago.
I was happy to hear from him, curious to know what he’d have to tell me, hopeful that he would finally declare himself to me. But I didn’t let my joy be shown. We kept on writing to each other. I was glad we were in touch again, despite some suspicion that nothing was really clear with him – as had been the case since the beginning of our relationship. As the days went by, I nurtured again the idea that perhaps this was the time for us to be together at last.
Before I left for , I let down my guard and told him how I felt, how I had always felt. His hesitation to reply with words confirmed doubts that the feelings were perhaps not reciprocated.
We talked about driving to some remote places. It would be more accurate to say that I mentioned it first. “We could do that when you come back” was his reply. I was content. “I really cannot live without you in my life” I wrote. Silence was his reply.


Until this morning when he wrote that he had to tell me something. That he now had a new boyfriend. Blood stopped in my veins. I was so angry. He played with me again. Consciously or not. Willingly or not. He did.
It was the time to put a final stop to it. I asked him to no longer try to contact me again anymore and deleted his account – as if it could really be of any use.
I was not only angry. I was broken. Once again I let myself be fooled by some old Prince Charming delusion. At the age of 47 it was pathetic. If last year, the goodbye had me laugh out loud, this time the sentiment was morose and grey.
So, goodbye again. 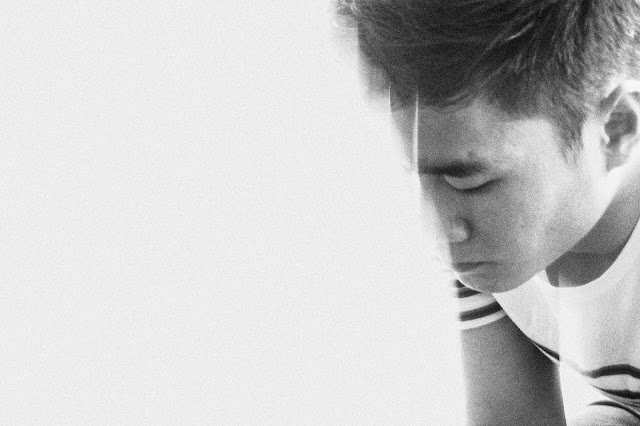