I was shocked  when I saw the dress rehearsal of NINA. It’s an alternate version Jo has called ‘black version’. The main reason was that the floor was no longer white as it was when the ballet premiered, but black. The changes he made in the choreography and  the alterations I brought to the score produced a totally different feeling to NINA. The movements are more precise, therefore the intention is clearer. The black floor completely changes the perception of the piece. I find it much darker and tighter but also much more effective.
And I thought as I listened to the music after all this time, that I was going through quite a dark and angry time myself! At some point I even found the music quite unbearable.
In a sense, that energy is good for what Jo intended.
It’s a different NINA I saw tonight but NINA definitely has a life of her own now.
But still, I’m in shock!!!
I took Jo and Sawako to this wonderful dumpling restaurant not for far from the theatre. It’s a really low key and unpretentious place. A hole in a wall. People sit at small dodgy tables on the street. But the food is so delicious. Jo and Sawako roared with delight!
We shall bring the other dancers in a couple of days. They like to eat so much, I have no doubt their palate and stomach will revel at the taste of this great food. As Simon liked to say, cheap and cheerful!
[…]
The good news is that Sandee Chan  left me a message with her number and her e-mail. I didn’t know whether she’d contact me, but I was surprised she did eventually. I invited to see the show and she accepted. I hope she’ll like what she sees and hears.
The not so good news are still about my financial state. There isn’t a drop of a penny in my account and I have idea how I will go on for the coming months. I have been lucky so far. My situation isn’t unlike these tales where the hero is lost in a foreign country or a forest and finds unexpected and invisible  help from well meaning fairies and elves. Maybe it is for me to trust that things will always be good for me and that I should not worry. However, we are so conditioned to function according to money that it is a difficult step to take. 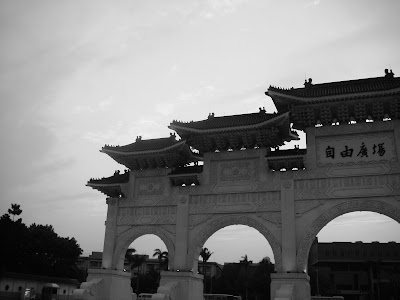