Jo said ‘I want all the music before the end of the month of April.’ Bold as I was, I said I would, even if I had no idea how. Thanks to Rémy, I found a way with this virtual orchestra I now call the Non Existent Symphony Orchestra. I asked Alex to record a few parts for me from Toronto and used strings sections I had from the Auntie sessions. Since the music was to be lost in no man’s land, I used a lot of it for my album as well as Hoffmann.
Jo is still very concerned whether I will actually be able to deliver the full score in time. I said I would and I will. I kindly suggested that I would work better if his were words of support instead of words of worry and pressure. Positive energy makes us achieve more. Most of my time and energy goes in there. But now that the concert is over, I feel more relaxed. The composition of the ballet is like a mystery I have to solve in a limited time. I do take a little time to go out in the evening, though. My mind needs to be refreshed. I went to see Tim Burton’s Alice in Wonderland with Julia and that was the best thing I could do that day, for I felt rejuvenated after watching the film. New ideas came to me and above all, I was reminded to keep in touch with imagination. Hoffmann is not a realistic depiction of life in the warehouse! So let my imagination flow out! Never believe that anything is impossible! If I was fairly worried about the short time I had left and though more about matching Jo’s idea, now I totally enjoy the process and trust my intuition more. As a result, Jo likes it more.
Thirty minutes left…
Remember: nothing is impossible.
Since I have announced that I will be going away, everybody expect to see me with luggage in hands.
I don’t think I will leave France before the month of June though. And ‘leaving’ may be a big word, for I will come back no later than November… The dates for the Parisian performances of NINA are set: that will be on December 12 and 13.
The first time Jo presented his work in France, the critics dissed him and fired at him in their reviews. I wonder how NINA will be received this time.
Maybe I should put that thought for later.
It’s two a.m. and I may be about to resume my work. However, I feel it’d be better to have a good night sleep. My body is slowly recuperating its strength. 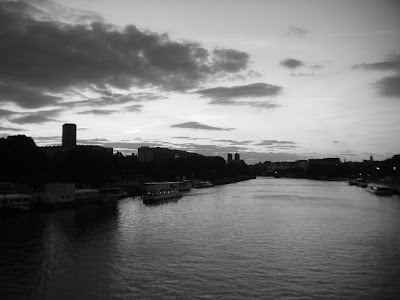 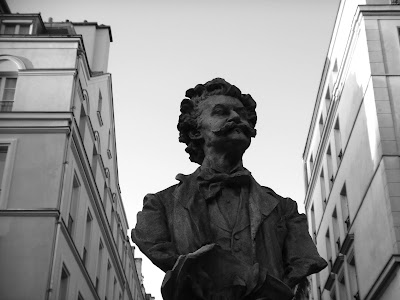 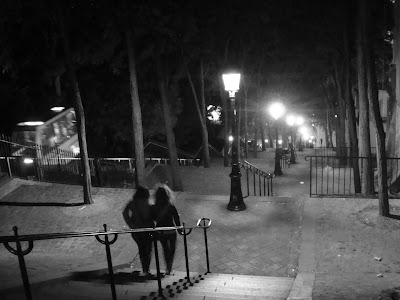 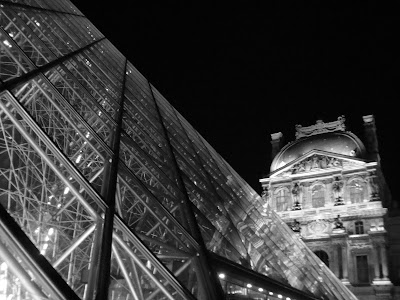 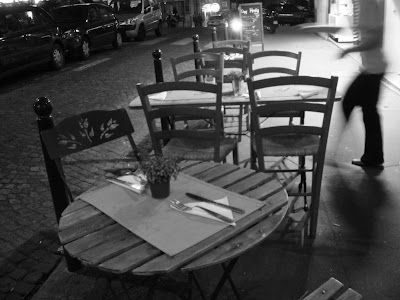 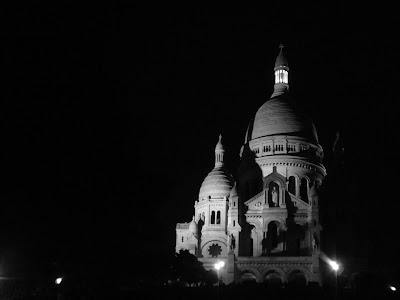 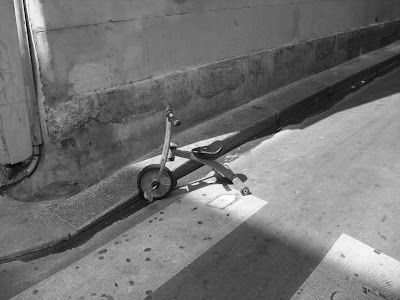 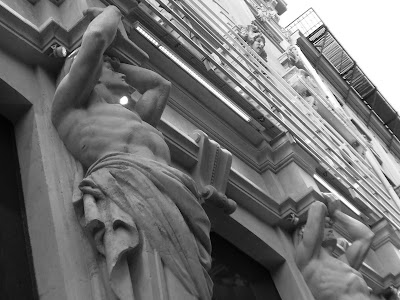