My friend Jun took me to see a Swedish film that was presented at the Golden Horse Festival: Patrik aged 1.5 by Ella Lemhagen. This film was apparently adapted from a three-person stage play about a gay couple who after facing much discrimination in their process to adopt a child eventually get cleared and are about to welcome a 18 month old baby named Patrik in their new suburbian home, only to discover that there has been a little typographical error, the 1,5 year old Patrick turning out to be a 15 year old homophobic juvenile deliquent.  This tale of tolerance and gradual understanding isn’t new, but the way the director handled it is just superb with great performance from all the actors. Never is it sentimental and syrupy. The photography is just astounding.
The next film I want to see is Thirst, by South Korean Park Chan-wook, one of my favourite directors who ‘committed’ Old Boy and I’m a Cyborg, but it’s OK.
The film was released in France just shortly after my departure for Taipei, so I’m glad they’re showing it here in Taipei - oh but there will be no English subtitle...
I finally managed to see Tree! I only met him once last time I was in Taipei. He had released a very good book about his take on music as a music journalist. Alas I didn’t understand much since it was written in Chinese, but I started exchanging with him and we have become good friends thanks to the wonder of the internet.
He wants to introduce me to a Taiwanese indie-pop band called Echo. They have their own studio, their own music label and have launched a website to promote independent bands.
Sandee Chan said that I didn’t need to have a record company because I knew what I wanted to do and could do it by myself. Yet I need the support and the financial means to make this album become real.
I find it frustrating to be in such a fragile position where I can't decide anything. Lack of means, or lack of clear aim?
I can't just stand on one spot, so I will go wherever the road takes me to.
I went through the same path when I did Circlesong, depending on the kindness of those who believed enough in me to give me their time and experience.
Will it be the same for this album? Anyway, first are the songs. I should focus on that. 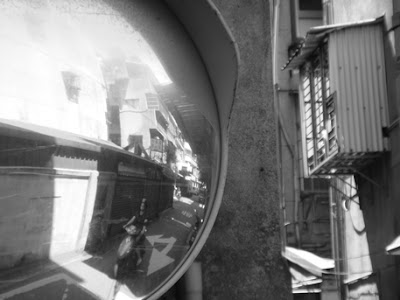 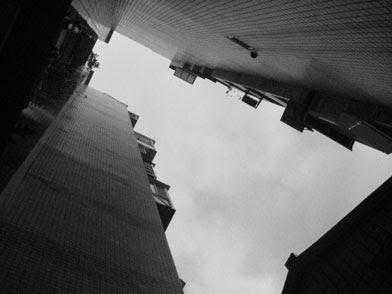 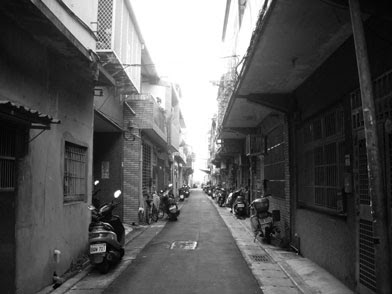 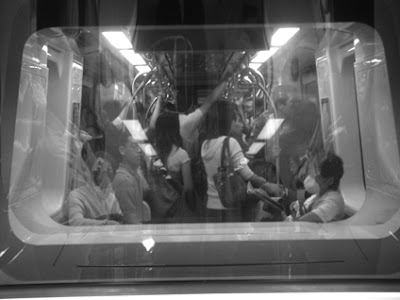