Went to the MOCA (Museum of Contemporary Art) today to see an exhibition entitled Funky Light. Digital art, Audio-visual and interactive installations as well as screening of a few shorts. Nothing really new under the sun, but I enjoyed the dynamism of the place and see all this young crowd have the curiosity and make the effort to come and watch. The place is very nice. An old building that has been turned into an intimate place for artistic exploration and research.
My friend Kun-lin told me he wanted me to collaborate with some local dance company for a white night at the MOCA next April. I haven’t heard anything form him since. I know there’ll held a David LaChappelle exhibition at that time. It will be nice to have his photographs as a backdrop for the performance. 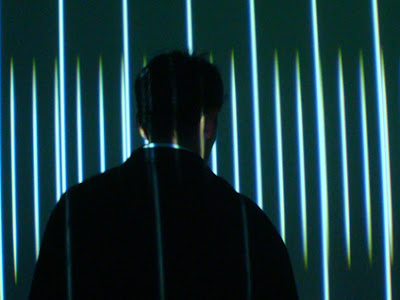 My ideas are getting clearer for The Tales of Hoffmann. I have focused more on the three acts with the women: Olympia, Antonia and Giulietta. There will be an aria for each act - it’s a ballet after all. I’m still wondering whether I should have the same singer or three different singers for the female parts. I hope Isabelle will be up to it and be vocally ready. I know she will be perfect for Olympia, maybe for Antonia as well. I already have Antonia death scene in my mind!
However the problem arises with Giulietta. For some strange reason, I hear big Japanese drums. Something solemn and ritualistic. The part is of a prostitute who never reveals herself and manipulates Hoffmann… I don’t necessarily need to have a traditional music singer, but the voice has to be strong and hard enough to stand against the drums. I’m not sure Isabelle’s would fit in that case.
For Hoffmann, I would like to use Ching-yao, an offer he gladly accepted. I will be happy to hear his wonderful baritone voice singing the score.
A cello will be Hoffmann instrumental counter-part. For the women, I couldn’t help but hearing a flute. I want to ask Andy. I’m not sure whether he will give it much consideration, in the light of our recent sentimental differences. But I really believe it would be good for him to embark on a different project that will take him away from competitions or the concertos and sonatas he usually plays.
I will write him a letter. He’s in Taipei now, preparing for a competition that will take place next month…
It’s funny, I could easily ask any other flute player than him, or any other singer than  Isabelle, but I really like to do things with people I believe in. I get more inspired when I know I’m writing for someone in particular. It is more tricky because there’s always some emotional story involved, especially amongst friends. But it’s worth it, just simply for the feeling that we have created something together. 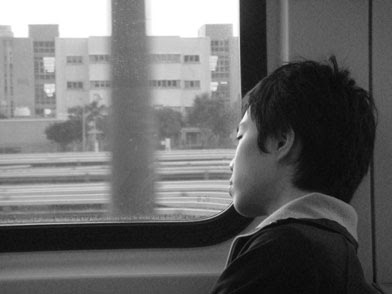 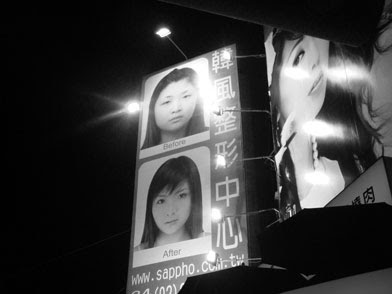 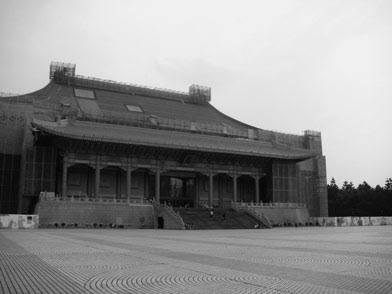 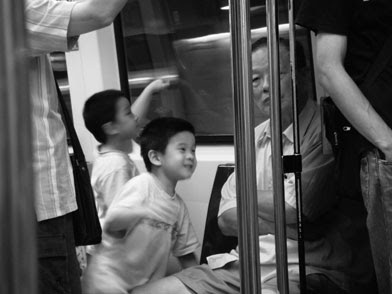 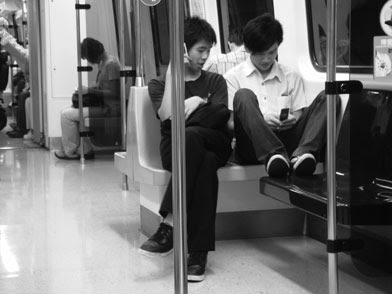