The road to Bangkok

Boarding time soon. It’s my second time to Thailand and the first this century! I didn’t stay very long the first time. It was with dear ole Emmanuel. Year: 1996. Month February. We only stayed a few days on our way to India and Myanmar. I knew nothing about the country, much less about Asia in general. And it was a big shock, a big discovery. The first step took place when I visited Vietnam for the first time a few years before to attend - among other things, my grand-mother’s ninetieth birthday. No one really knew her real age and that didn’t really matter. We just decided it was time to celebrate her life and longevity. I am happy she lived long enough to see me, her first male grand son , ironically the offspring of her youngest son.
It was during that trip in Thailand with Emmanuel that I learned that my grand mother had died. My father didn’t know where I was exactly, but wanted me to be there for the funeral. Unfortunately, when I finally managed to talk to him, it was already too late.
I stayed two weeks at my grand-mother’s. She lived in a beautiful colonial house that dated from the time her husband was the governor of the province of Huê. The house hadn’t changed that much since. I even wonder if the spider webs did not date from that time either…
She was so impatient to meet me. She had been told lots of things about me and my brother. Good and flattering things, I suppose, for I know that the truth can get enhanced in a very unexpected manner. She was impatient to meet me. It was already night time when we arrived after two days of an exhaustingly hot and bumpy bus ride. All the relatives and servants had lined up to have a look at this wonderful creature I was supposed to be. I passed them and walked to my grand-mother who was standing on top of the stairs that led to the house. All I could see was her frail silhouette against the dim yellow light that came from inside. It was a very solemn and very theatrical moment that I had to break by a joke. My parents had told her that I could speak Vietnamese well. So I greeted her and spoke with the most hopeless French accent possible. Everybody gasped. She startled. I laughed then told her how happy I was to see her, this time with the proper accent and embraced her. It was not the customary way for a grandchild to greet someone to whom he is to show the deepest respect. Even if I was never disrespectful to her, I always tried to remain who I was without drowning my behaviour in colloquial postures. That may have shocked some, but I think she loved it. No one had done that with her. She was regarded with some fearful deference by the whole household as well as the people in city. Just the fact she lived through nearly one century of Vietnamese history, from the French colony to the communist dictatorship, lost her husband and more than just one child was enough to compel high  respect from everyone!
All these memories were flashing into my mind as I was waiting to get on the plane.  Thirteen years now that I first went to Bangkok. Emmanuel and I were actually on our way to India and we stopped in the capital for a few days. Enough to do some sight seeing, but not enough to get a real feel of the city.
[…]
My friend Pann came to pick me up at the airport. I was glad to see his smiling face. I had never seen him in real life but I immediately felt comfortable. We had been exchanging mails and message for a more than a year until he learned that I may be coming to Thailand and kindly offered me to stay at his place. 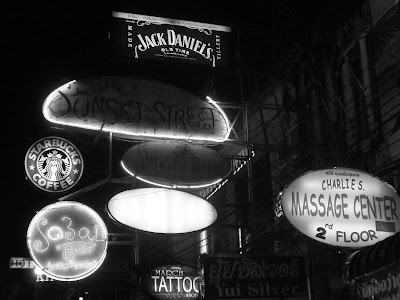 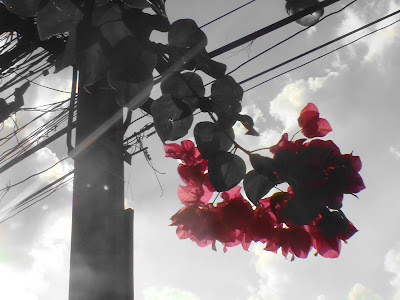 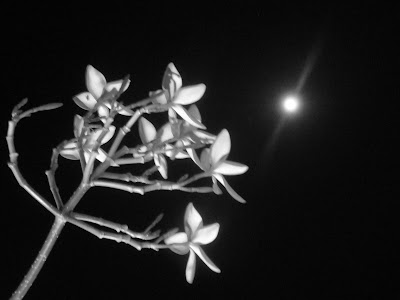 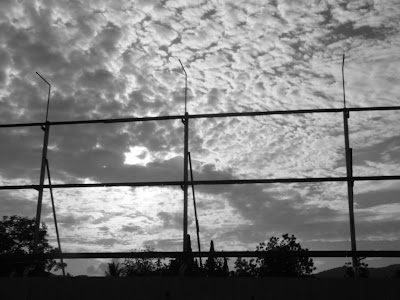 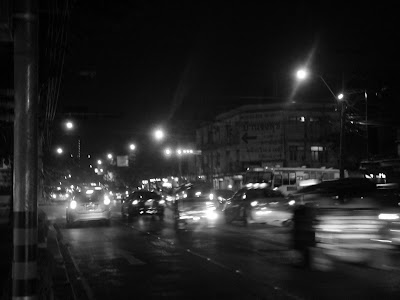 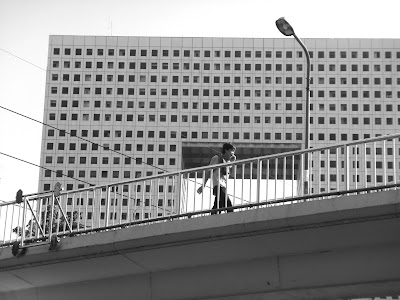 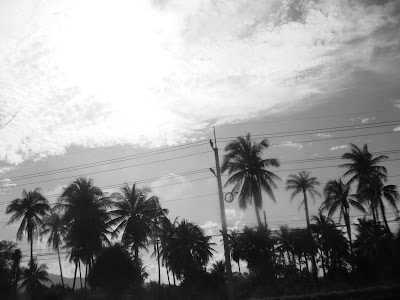