The Land of Smile

I seem to spend most of time at Siam Paragon! This time I attended the press conference for the launching of a new recording label named Revol - Music Creation founded by Dunk, a Thai pop star/celebrity in his own right.
The connection? Another internet friend who happens to be a good friend of Dunk’s. That was a good opportunity to discover some Thai acts. I never thought the indie music scene would be that vibrant. Nothing groundbreaking but it was very interesting and wiped away all my notions about Thai music being syrupy and sentimental. I’m always happy to ditch my prejudices.
Some bands I have discovered today: ETC, ArtFloor.

A week gone by already?
As a child, Franz Lehár’s operetta gave me the wrong notion that the Land of Smile was China.
Another example of how misleading the western knowledge of foreign culture can be!
People do not smile so much in Paris. They do more in the south, where the sun shines brighter and longer. IN big cities, not just Paris, but also New York or London, a smile can almost be interpreted as unusual behaviour or even as an act of aggression!
Here in Bangkok people smile with a kindness that I rarely see anywhere else - except maybe in Myanmar where I saw the kindest people in the whole world. And the word doesn’t even has a hint of an idea! 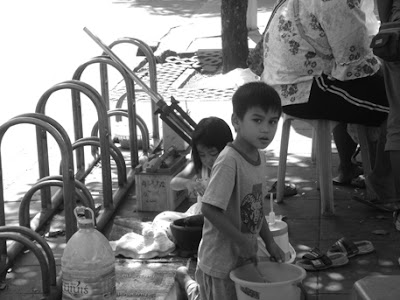 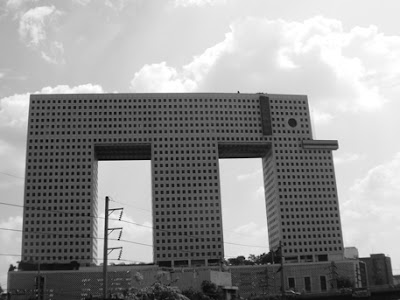 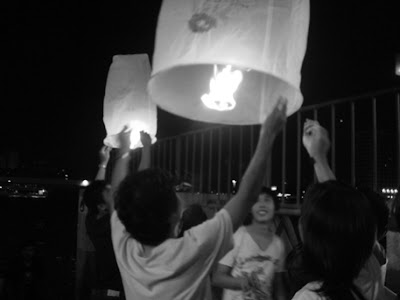 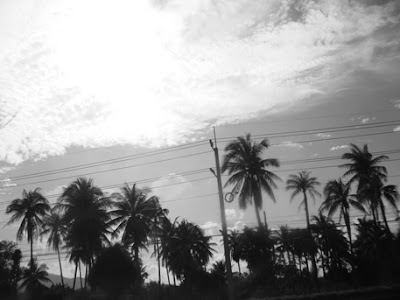