I found out that Sandee Chan was born the same year, the same month as me. We’re just three days apart, just like Beck and the Korean actor Lee Byung-Hun, two other artists whose work I admire and to whom I feel this mysterious connection.
It would be interesting to sit around a table and discuss how we grew up and developed into what we are now. When Bibbe showed me pictures of her family and talked about Beck as a young child, I found so much similarities with my own childhood. I felt the same when I saw Lee Byung-Hun on screen or listened to Sandee’s music…
Fang-Yi took me to the National Theatre to see two dance solos called While going to a condition and Accumulated Layout by Japanese Hiroaki Umeda. That was part of the Japan series that also features NINA.
The solo was interesting as it showcased the physical possibilities in a very limited realm, here between fast and slow. But as often with contemporary dancers, they want their art to also be brainy and intellectual so they load it with concepts and wordiness, they do not use music but prefer dry electronic soundscapes instead complete with quite abstract videos. Like the one we saw today. It was an impressive demonstration of research in physicality and movement which is alas quickly forgotten once the show is over. To me it was just a presentation of possibilities. There was still a few steps to go to call it a creation.
FangYi would really love to do a piece with Jo and me. That would be a good opportunity to work with him again, although I don’t know where he is artistically. He has changed a lot in the past couple of years, maybe because of the all the responsibilities which grew as Noism was also growing
[…]
There may still be some chance that the CD of NINA will be released. But that won’t be for the performances in Taipei. The director of the studio and record label Micky is getting married so all his time and energy are devoted to the celebration. He must have a meeting with the other members of the board and then come up with a decision.
The Auntie story continues, though this time in a very subdued way. LianYen still wants to release the music as part of a compilation album that would feature music from other shows he’s done. The little smirk comes at the thought that he wants to use the instrumental tracks without the singing. Micky has reached a state beyond annoyance, but has to agree since LianYen is the client.
"He changes his mind everyday", Micky told me.
Micky’s bride-to-be asked me to sing for their wedding. "A love song!". I don’t know what musician will be present, so I have decided to sing Cole Porter’s I’ve got you under my skin with just a drummer. I have been rehearsing the song in various situation: when walking on the street, to my Chinese coach, at the gym... 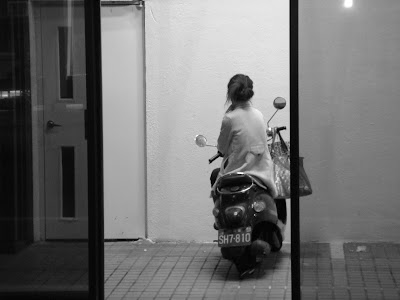 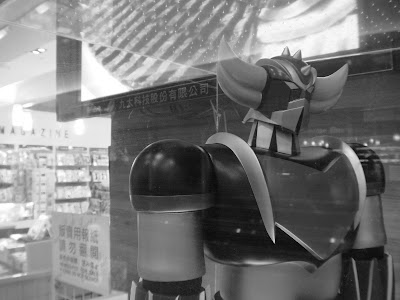 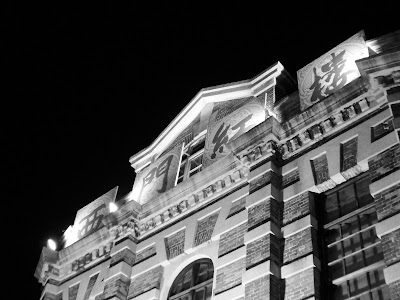 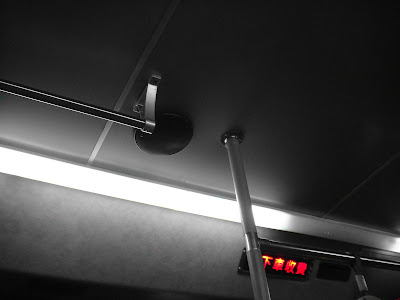 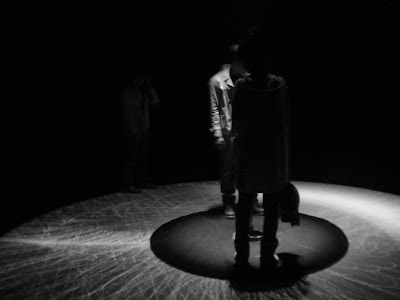