My last day in Hong Kong. I caught this trend of being sick myself. 80% of my friends have got a flu or a cold. I’m lucky it doesn’t compel me to stay in bed the whole day.
Everyone suddenly woke up and realized I was to leave very soon and expressed the wish to see me, even for a drink. So the days are spent running from one place to another, before dinner, after dinner, for lunch, after lunch, not before breakfast though…
Francis seized the opportunity to introduce me to his best friend, Fanny, a lively socialite who used to be a model, actress and a trendsetter (still is, apparently). I may have to check about her to find out who she really is. Francis told me she’s always stalked by paparazzi… She’ll come to Paris just when I get back myself. We will certainly meet up, since she wants to know about some un-touristy places in Paris. Anyway, she seems to be quite someone to hang out with. I’ll surely enjoy her company.
Zen told me he’d be unable to join me in Singapore because of some hectic working schedule. The disappointment was momentarily soothed by the prospect of a short trip to Kuala Lumpur to see him even for one day. This fragile hope of a reunion was shattered by the realization that I had been chasing a mirage. According to his own words, he didn't know I was nurturing such feelings for him. He only saw us as 'brothers'. Was he blind, or just deaf to all my words, was his mind so fogged by fear?
I keep asking myself questions, reviewing each word, each gesture, each expression on his face. How possibly can he say that he didn’t see? It’s as if Woody Allen came and did some Tiger Lily tricks and changed all the dialogues of the scenes I have lived. What did these gestures of tenderness, the tears when I left mean then?
I was really puzzled. And deeply hurt by this pretense.
I had images from the film Lust, Caution coming to me. This tale of a woman who would sacrifice anything for love, even her dignity, when the two men she has loved would sacrifice her, and stick to their macho code of honor and principles. As I told Zen, I would do anything. I came all this way to visit him. How many people does one meet in a lifetime who would go all that length?
But however (slightly) wiser I am now to recognize an unfertile soil when I see one, I still have done some good job deluding myself in believing there was there was a romance in the making. My intuition had warned me all the way, but I kept hanging on that thin rope.
For a split second, I nearly considered changing my ticket and flying straight to Paris. But the angels are watching me. I received a wonderful e-mail from Bévinda sending me kisses and saying that there was nothing like travels. And Simon found the right words to recharge my confidence when he told me that if until now home was the place where I could heal my wounds, now I would carry home everywhere I go and won't need to depend on anything else but myself.
So here I (still) come, Singapore!!! 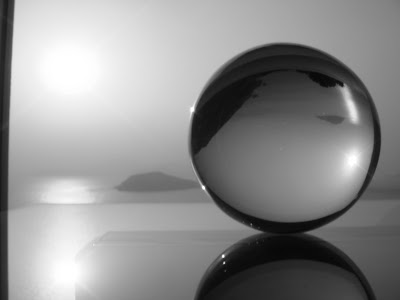 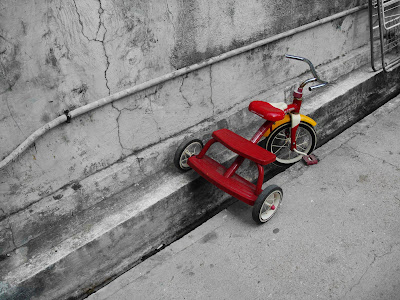 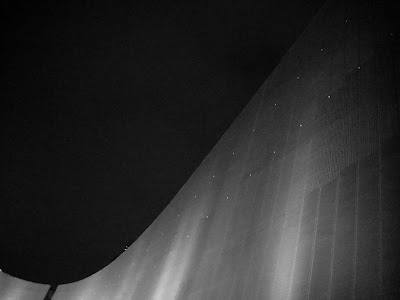 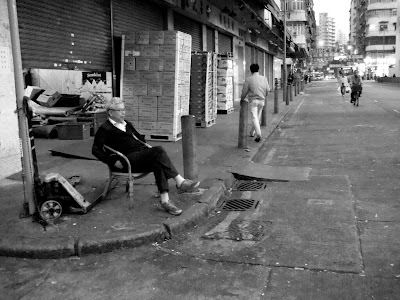 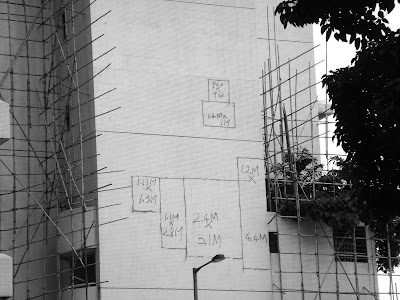 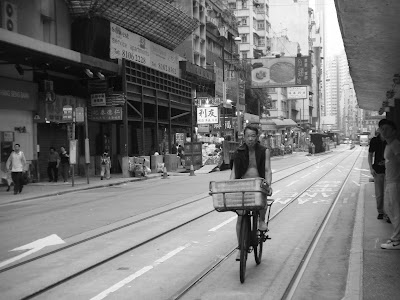 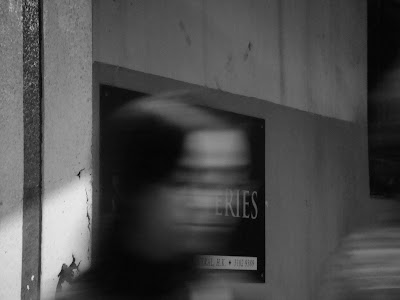 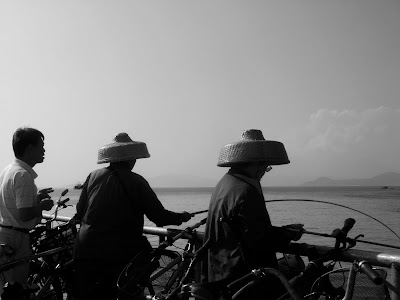 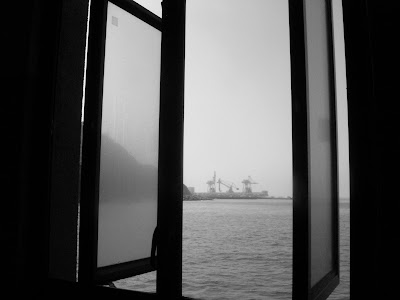