These few days in Zürich are a little piece of haven after the family tornado. I was in a moody disposition when I arrived in Zürich, and Simon quickly cheered me up with his insouciance. I didn't realise this talk with my brother would affect me so much. It still does...
Swimming in the lake has a cleansing effect. 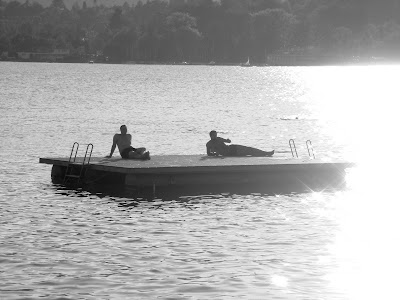 My galivanting life proves fruitless for I learn that all my lovers now are securely settled in a relationship. Hugo, Martin, 鍋貼貼 ...  I knew it would happen sooner or later. How could I expect them to remain single for ever? Certainly not for me to keep hoping.
I was reading this novel, Room by Emma Donoghue about this young woman who was kept prisoner as a sex slave in a tiny room for seven years with her young son. In order to survive and make life bearable for her precocious little boy and herself, she uses imagination to turn a dreadful situation into a colourful life. Act of creation. Act of love. As I was reading it, it occured to me that I had been doing the same all my life, creating a universe of my own with its code, its beauty and its architecture in order to survive a world which seemed too cruel, violent and totally ununderstandable to me. I was noone's prisoner. It's difficult for anyone else to enter this world of mine. Maybe that's why I write music, as a bridge to the outer world. I can't blame anyone for not finding the way in - or not willing to get into it. Distance is the best option.
Simon is a fine and entertaining host, although his over-the-top self-centeredness sometime makes me retreat even further within myself. It's good to be around someone who knows me so well and has no problem handling me as I am.
He would like me to join a project he has started to build up since last year. He had been in close contact with British underground icon Anne Clarke for the past months and now he would like to have a series of Art total performances based on her body of work. Kristina will be there as the divine goddess dancer that she is, and Simon is currently selecting artists to form a collective of musicians, visual artists, dancers, painters, designers - something we had already started to create for Swatt, the original idea of a collective we started to develop a few years back.
Since I have no project for the coming spring, I think a little trip to Europe won't harm me.
We shall start rehearsing and putting things together by the end of April for performances around the 10th of May.
Anne Clarke said she had listened to my music and liked it very much. The first step will be to do that reinterpretation of Our Darkness, which I had promised her months ago. Then I will read through her lyrics to find other songs I want to re-write.
Simon and I visited the place which will host the event, Dynamo, an alternative venue located by the river, with a fairly big room and plenty of possibilities.
For now my mind is still blank regarding what I'll do. I think I will start working on it once back in Taipei.

Johan wrote to me to say that the video for Enter the Void was nearly finished, but that he and HoHo still had to hone the editing before showing it to me.
The bad news is that I won't be writing the music for the runway show in Tokyo, for the Japanese team want to work with their own people. Johan has been fighting to get me to be in charge of the music, but to no avail.
That's just less work for me!

Next week:
Record the guitar parts for the song To the Sun with ThuyNhan
Go to the Sacem to register all the new works
Photo shoot for Karen who need 12 persons to pose as the 12 apostles alongside her as Marie Magdeleine...
Find a lover? 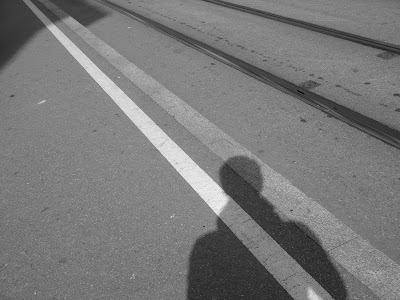 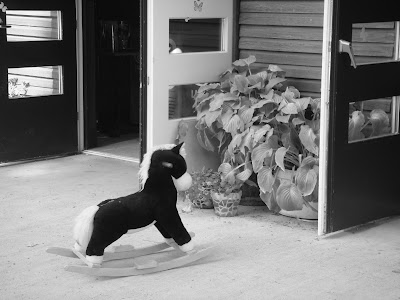 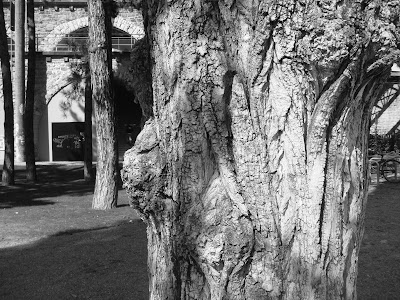 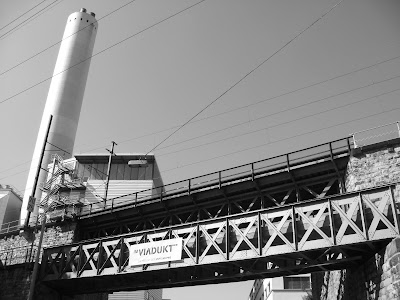 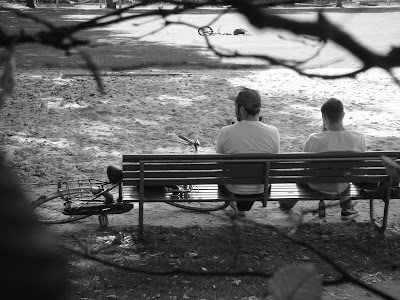 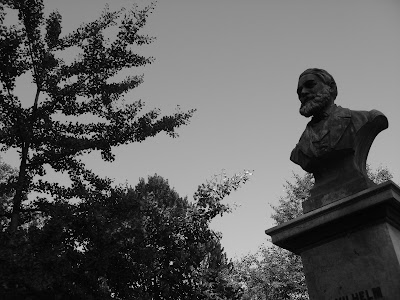 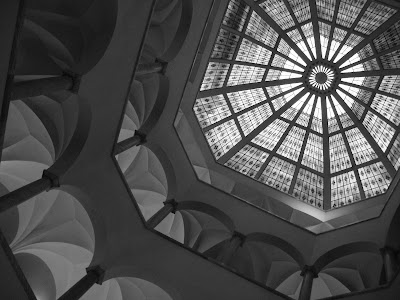 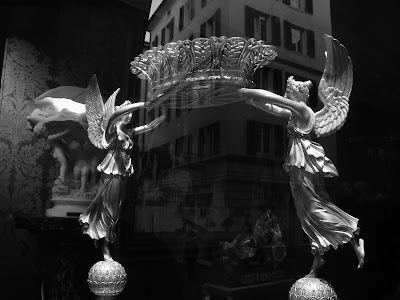 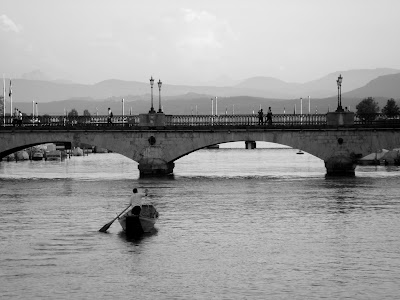 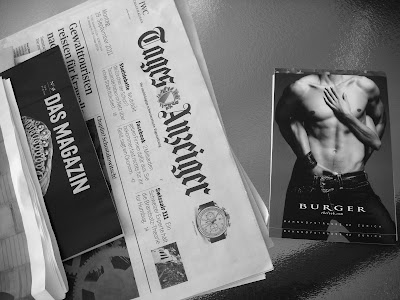 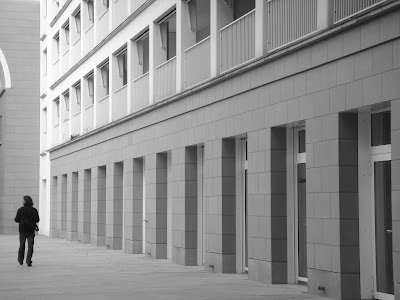 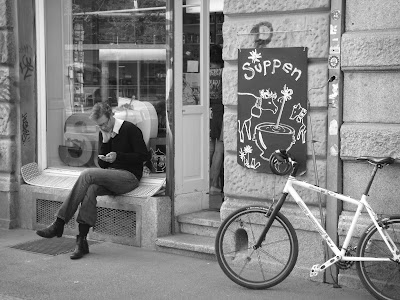 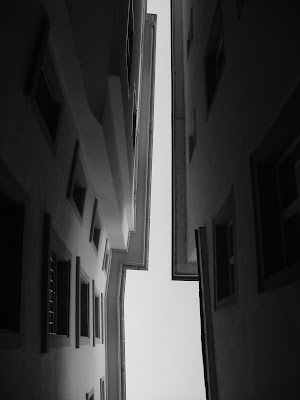 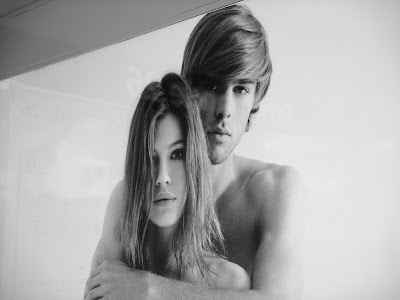 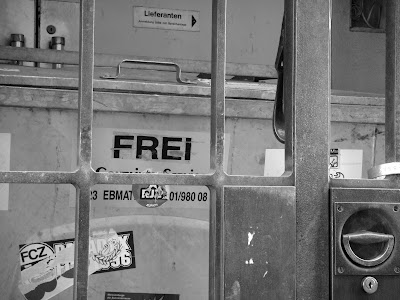 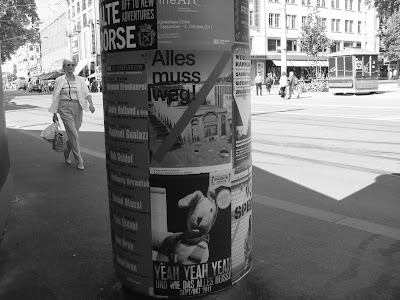 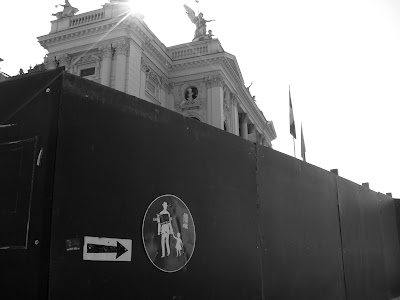 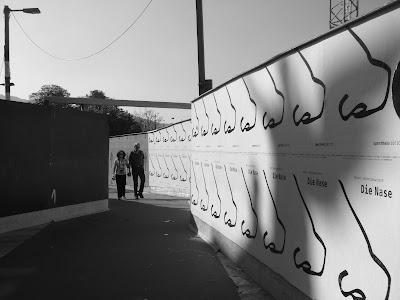 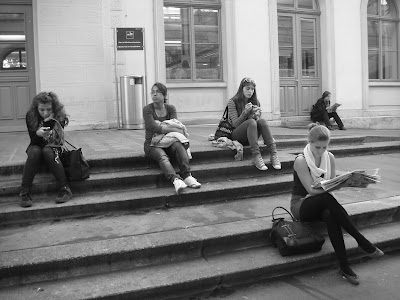 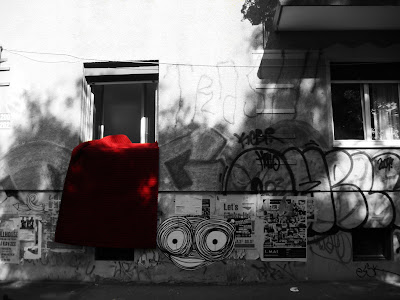