Les Contes d'Hoffmann  will be performed again this year in Niigata. I thought I remembered Jo telling it would be sometime around November, but I received a mail from Mikiko saying that it stated for December.
I'm asked to update my bio and send them new pictures.
I did some pictures.
"I wonder what you're going to turn yourself into... Last time you did Bruce Lee, which was very nice", Mikiko had written.
Yes, indeed, what to do?
I decided to go the sexy way. Not too much, but just enough to bring a change from the previous pictures that had appeared through the years.
I played for Mrs Shu's singing lesson this morning, with ChingYao being the teacher. Chinese songs for the most today. Some of them actually sound Russian to me. Wouldn't it be for the Chinese lyrics, it could easily be mistaken for a song by Rimsky-Korsakov or Borodin.
As usual, we had lunch at Mrs. Shu's office - she has dedicated one room for her singing lessons! Then I asked her about the two tall studio lamps that had been taking the dust in a corner for months already. I had been looking for something similar I could use both for my photography and for the house.
"Oh, do you want on of them? I don't use them anymore!"
My face brightened up as she said that.
"I used when I was doing oil painting, a long time ago. Not anymore."
A gift from heaven! 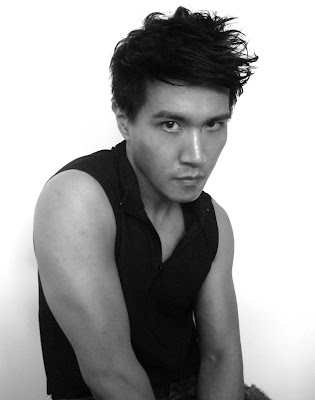 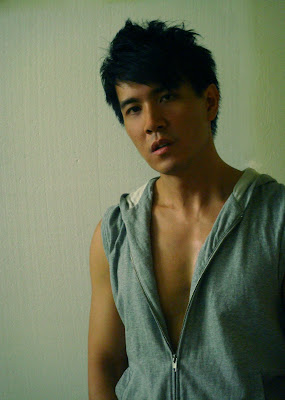 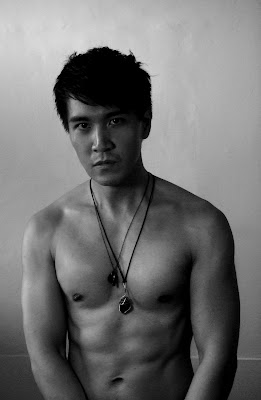 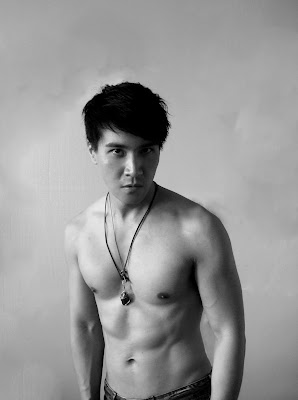 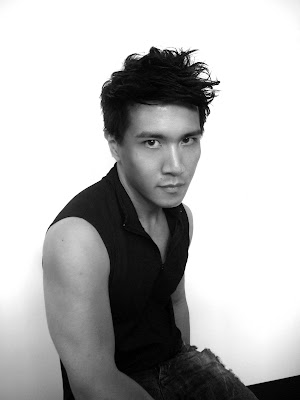