D-day was today. Maybe I shouldn’t write it with a capital D… I have very mixed feeling regarding the concert. On one hand, I felt very at ease on stage and had lots of fun. The negative point was on the technical level. I hired a very incompetent sound engineer. She was recommended to me by Damien, the light designer. From what he told me, she seemed very interesting. She had been working with French pop singer Camille, studied at the IRCAM, as well as the Paris conservatory. On top of that, she was herself a musician.
That sounded good on paper only. Because the way she behaved herself in this haughty manner and her disability to listen to the musicians and meet their needs resulted in a very uncomfortable concert for them. We could hardly hear anything on stage, much less be together and play together. The musicians could not hear me most of the time. That indeed was frustrating. The staff of venue which hosted us hardly moved a finger during the whole time. No publicity was done; the contract was sent only three days before the concert, the piano which was supposed to have been rented a couple of months ago was not yet rented the day before, the posters they asked me to give them for the promotion were left under the sound desk! If there was a way to show disrespect, they did it beautifully.
However, the audience seemed to like it. Not many people came, unfortunately. Many promised to, but that was sweet talk and empty promises obviously. I was slightly upset when I saw that but I decided to remain concentrated on the show.
I was so touched and happy to see these friendly faces. Whether they liked my music or not, they were there to show love and support. It was a beautiful moment. My ego needed some time to readjust to the situation. I really felt a chapter was really over.
Good bye Paris. A new life begins.
Now the financial aspect of it remains to be handled. I gambled and took a huge risk. That’s the last time I give a concert with no company to back me. It’s good to take risks, but it’s foolish to jump from the cliff when I know there’s no one to catch me.
Yet, I know it’s been a significant experience for me 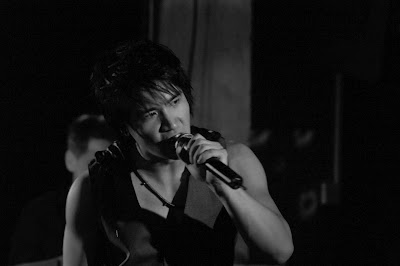 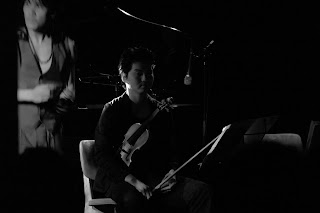 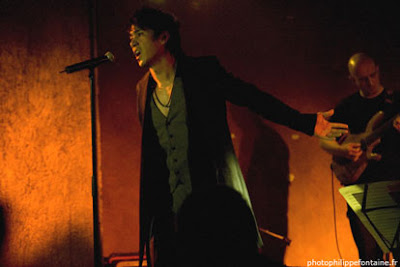 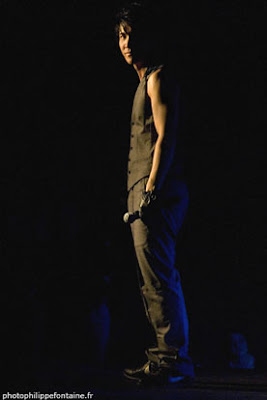 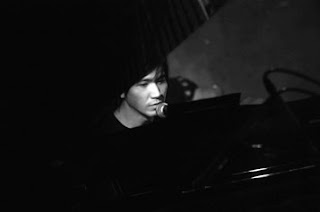 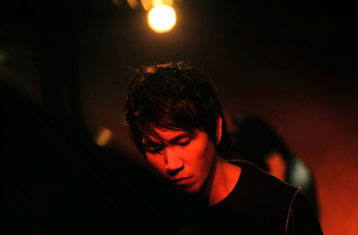 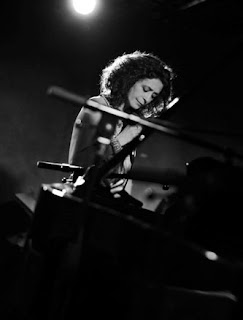