Lamma Island. This time SiuYung shares his flat with someone called David. He referred to him as her, so I got confused. Why would a girl be called David. I thought he didn’t pay attention and made a mistake. Then David wrote to me and signed Chris at the bottom of the page.
David? Chris?
Was he a she? Was she a he? Or a he-she? She-he…?
Once in the flat I decided to clarify my doubts. I saw some girl’s shoes in front of the door; in the bathroom, some make up remover. A bottle of Anna Sui. Definitely a girl… But then, David was a flight attendant, so everything was possible! I went on with my investigation. SiuYung likes to post pictures of friends and people he loves on this wall or his door. Where was David? I saw some unknown face. Any of them could be David.
Nothing in the flat would really tell me. Or maybe I liked to keep wondering… There was an adorably wild kitten who jumped at me as soon as I entered the flat. She was very affectionate but kept biting me. 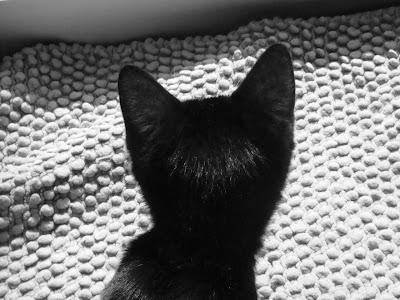 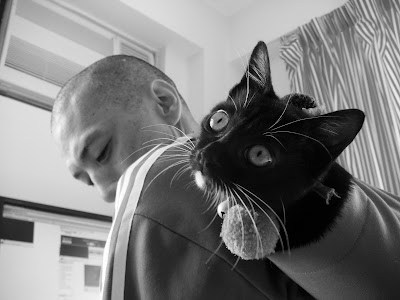 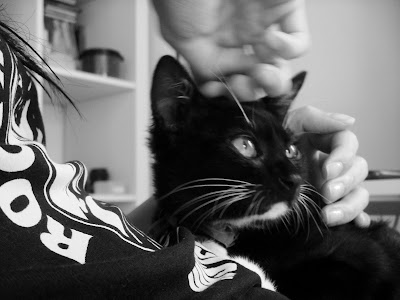 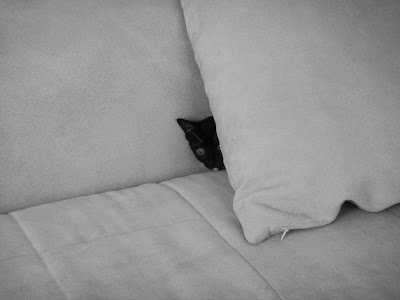 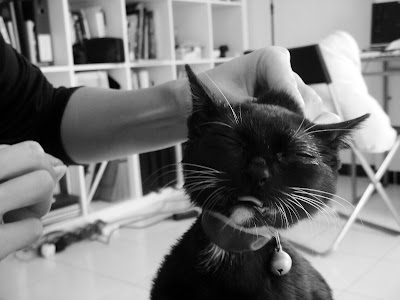