I had my evening off, so I decided to have a little change of mind and accepted to meet one of my few cyber friends tonight. Meeting someone for the first time is like a game of lottery. It can be an absolute delight or make me wish I could stop time and walk out of the room. Today’s Mr. Stranger made me wish I could just vanish in thin air. I had to listen to a whole series of stories about a man who, though already past his prime never allowed himself to fulfil his wishes and aspirations, who would left his native city of Manila to find himself, but would always let his wealthy parents conduct his life, who would prefer to stay away from relationships for fear of suffering, who has now come to the conclusion that family is gold and wants to devote the rest of his life knowing his siblings better.
The usual ordinary tragedy of Asian traditions. I attempted to share my views on the subject. He listened but it was almost cruel of me to do so. It’s like standing on the other side of the river and telling someone to cross when I am aware he cannot swim. It made me sad. I wish I could help people to find strength and faith in themselves. I can’t save the world.
Two more days of work with Karen. The time capsule in which I will have lived for three weeks is going to pop open and memory will make it seem like no more than a picture in motion.
She may have worked hard on it, but the song Beyond the Blur proved too great a challenge for Karen. Not that she could not sing it. But the style just simply didn’t fit her. She’s more at ease with slow or down-tempo numbers. Jon suggested that I recorded some scratch vocals for a demo so to sell it to a young recording artist. Other projects of that kind may shape up for me. Karen’s brother Brent also thinks I could work as a producer for young artists here. I have never thought of that, but the idea is quite nice. It would be a good way to make some money to realise my personal projects.
I will be back very soon! 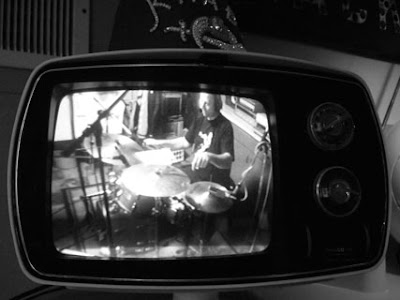 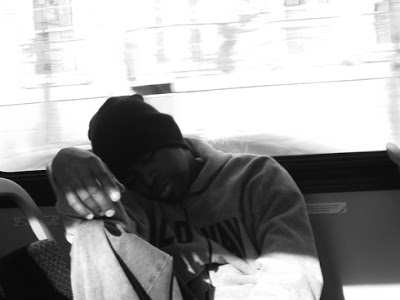 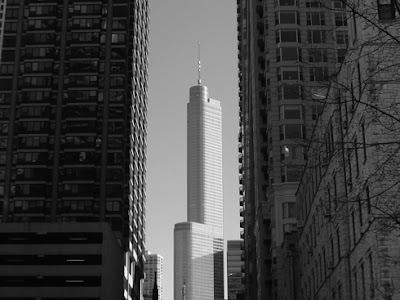 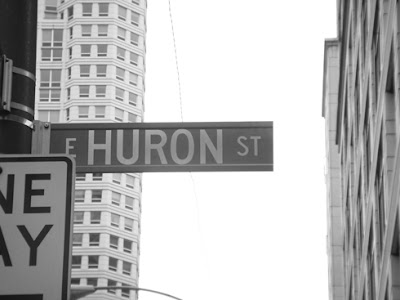