I didn’t feel any emotion when I left. We were having lunch at Weng’s, with a few of his friends who came back to Singapore to celebrate the lunar new year. We were having such a relaxed time, chatting about our experience, family, coming out, flying away, settling down, in Asia or elsewhere, the choices we have in life…. Of course for all of them but one found, Singapore was the perfect place to be in Asia. Geographically I do agree. It’s so easy to find cheap flights to anywhere. The cost of life is rather cheap - except for accommodation. The only problem might be getting the residency permit. I’m confident. As Nick said, I propose my wish, with full attention for what surrounds me, to the details of the situation and insight about myself. I’m sitting in the plane and am reviewing the various cities and countries I have been to. Hong Kong? Saigon? Hanoi? Kuala Lumpur? Tokyo? Singapore?

In general, the idea of modern of life does not include arts and culture which are still at an embryonic stage. Economic growth first. People want more, but in the race for more they forget why they want more. Just create some movement then some meaning might come out of it… or not, but does it matter, since people are doing something. I still marvel at the insight George Orwell had more than sixty years ago when he wrote 1984. Terribly frightening to see the accuracy of his vision and understanding of human nature and what direction we were to take to reach now. It’s also alarming that such a powerful book is only regarded as a piece of great literature and that its wisdom is forgotten. Difficult to keep the faith - people who believe are seen as non productive daydreamers. I have been reading my friend Nicolas’ account of his first journey out of France, across America from New York to San Francisco and cannot but feel veneration and respect for his bravery. Here’s a person who isn’t afraid to leave everything, trust his intuition and build his future according to his own terms, in spite of his great fears and uncertainties.
Now he’s going to fly to Taiwan. He’s done with America. Apparently got what he needed to take there. Or maybe he must search for other parts of himself in other places.
We keep exchanging and watching over each other from afar. He’s like a twin soul brother who’s living the same life in another dimension.
Taiwan is at my door as well. This will be in April, for the musical play with a book in Mandarin!!! That is, if the project does work out. I don’t like to use this word ‘if’, but I don’t want to rejoice too quickly and find myself like a duck who mistook a muddy pond for a lake.
However, I will try to come back to Singapore again soon for some interviews. I have never been much of a businessman, but I have to adopt some of these traits that will help me move forward.
Singapore seems to be the right place to be. The city does not inspire such excitement in me as New York or Tokyo do. But maybe that is where to begin. The playing factor is that I feel that people will take time to stop and listen. But well, who knows... My enthusiasm may cloud my judgment!
Giao’s mother, my cousin Tâm Mân, took me to a lunar new year celebration at a friend of hers in some posh area of Singapore. A crowd of extremely wealthy Vietnamese expats from Europe or America there. She used the opportunity to introduce me to some of them who have positions and may be able to help, if not point me to the right persons.
I really do feel like playwright Molière going from one court to another to find a noble patron.
It is no longer extraordinary to be chatting with a cousin the morning in one country and attend a party the evening of the same day in another country. But it is does fill me with excitement. My name An means contentment and I wish never to become indifferent to the joys life can bring me. 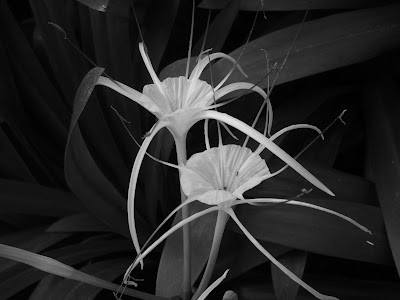 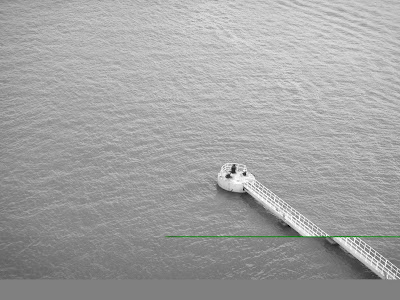