To see and not to see

Second and last screening of Ròm yesterday at the Golden Horse Festival. I still kept the hope alive that, by some divine intervention, it would be the original version of the film that would be screened this time, although I knew I was deluding myself.
Big void. Friends came to see the film, many of them were genuinely impressed. Of course they had no clue what the film went through, that what they saw was the authorised [truncated, watered-down - censored] version of a film.
It was a shock to me, as Huy had told me that all copies sent to festivals were of the original version. So I discovered it this week and my heart just stopped beating for a while, then began to race furiously until the end of the film.
I had never seen that amputated version of Ròm. I knew Huy had made some changes, that 'only' 20% of the film had been cut off and reworked to fit the Censorship Committee's requirements. Maybe we should consider ourselves fortunate, as originally, they wanted 70% of the film's content to be changed. "No mention of gambling or poverty in Vietnam. Why promote such a negative image of the country? Give it a happy ending" Huy was told. "Then we will definitely support your NEXT film.
Trần Anh Hùng saw his film banned in Vietnam when he did Cyclo. But at least, the film was released as it was internationally. Ash's The Third Wife also attracted lots of scandals and controversy - supposed defensors of morality and children's rights who actually who turned out to be ennemies of her family in an act of sheer envy and vengeance and cried out words of pretense shock at seeing an under-age actress having to endure the shooting of sex scenes... before they had actually seen anything. Fortunately, the film enjoyed a surprisingly long life at festivals around the world and even be released theatrically in any countries. And Ash is a no-nonsense, strong-willed girl. There isn't such a consolation for Ròm. The film may have won an award last year in Busan, and even if I understand how Huy is gingerly walking on a tight rope between the Vietnamese government, his ambitions and his artistic aspirations, I find it unfair to still wave the Busan-winner flag, without making it clear to distributors that the version of the film is vastly different.
Perhaps is it easy for me to talk about integrity, as I am just the composer. I have less to lose than Huy or his producers. But I'm also wondering what path you allow yourself to walk if you accept to yield. What will become of the next film? Indeed, Huy is now enjoying a huge popularity. Wowy has become insanely famous this year. What's next for them? What path will they choose to take from now?
Best for me is to let this bitter pill go down and see what's in store. 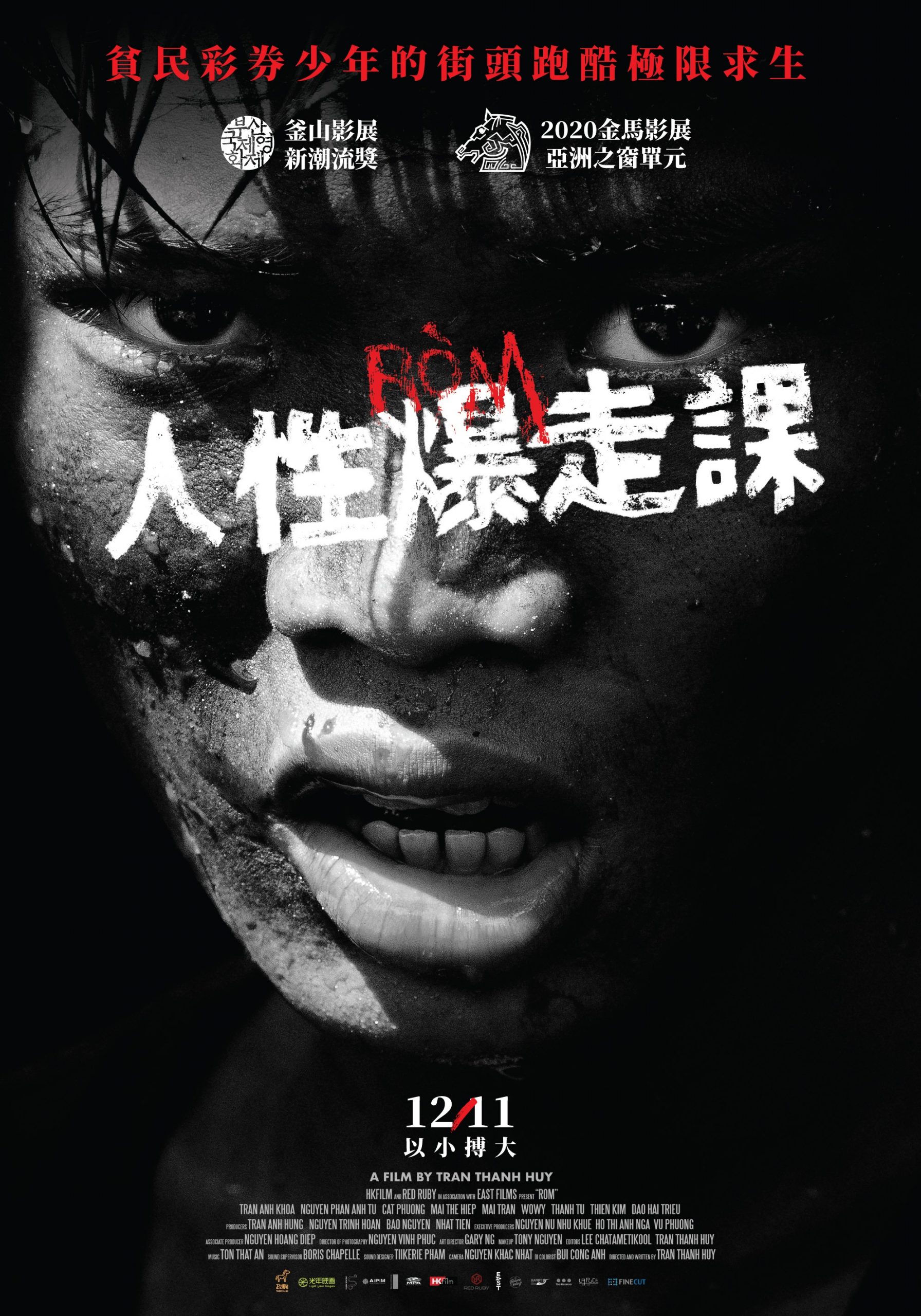