It was a very moving moment to see my father holding my mother’s hand as they walked on stage to take a bow. I believe my mother didn’t expect that, but since she wrote the libretto it was fair for her to receive the audience’s applauds.
The publishing company Acte Sud released a book including both the text and a recording of the opera as the third of a series of seven tales from seven different countries commissioned by contemporary ensemble Musicatreize.
Quite strangely, the premiere took place in a theatre in the middle of nowhere in Normandie. A cute little town with a fairly big theatre. When you live in the province, the cultural life is different than in Paris where people are just spoiled. So I wasn’t surprised to see so many people showing up to attend the performance.
I had heard some rumours about a possible premiere at the Théâtre de la Tempête near Paris, since it was the assistant of Arianne Mnouchkine’s who was directing it. Now, another rumour has it that the opera may be on the next season program.
So we were a happy bunch driving to Normandie. Family, relatives and friends.
My parents were very happy to see this gathering. It was a fine day out. The weather was gorgeous and, as Julia put it, “we had an overdose of oxygen”. 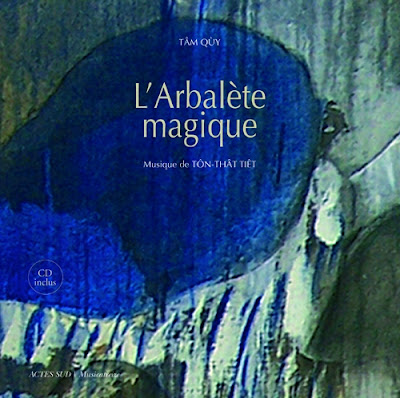